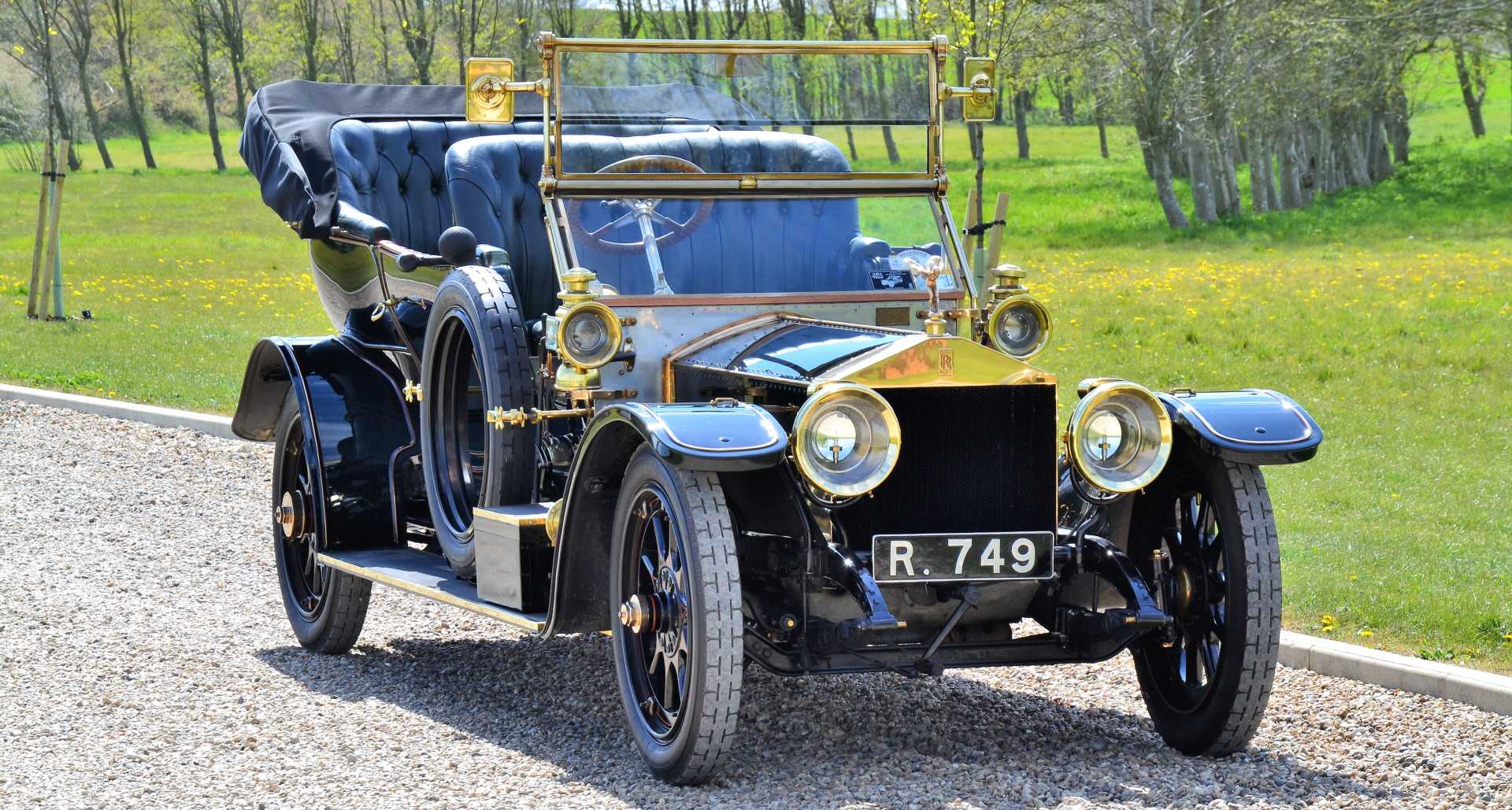 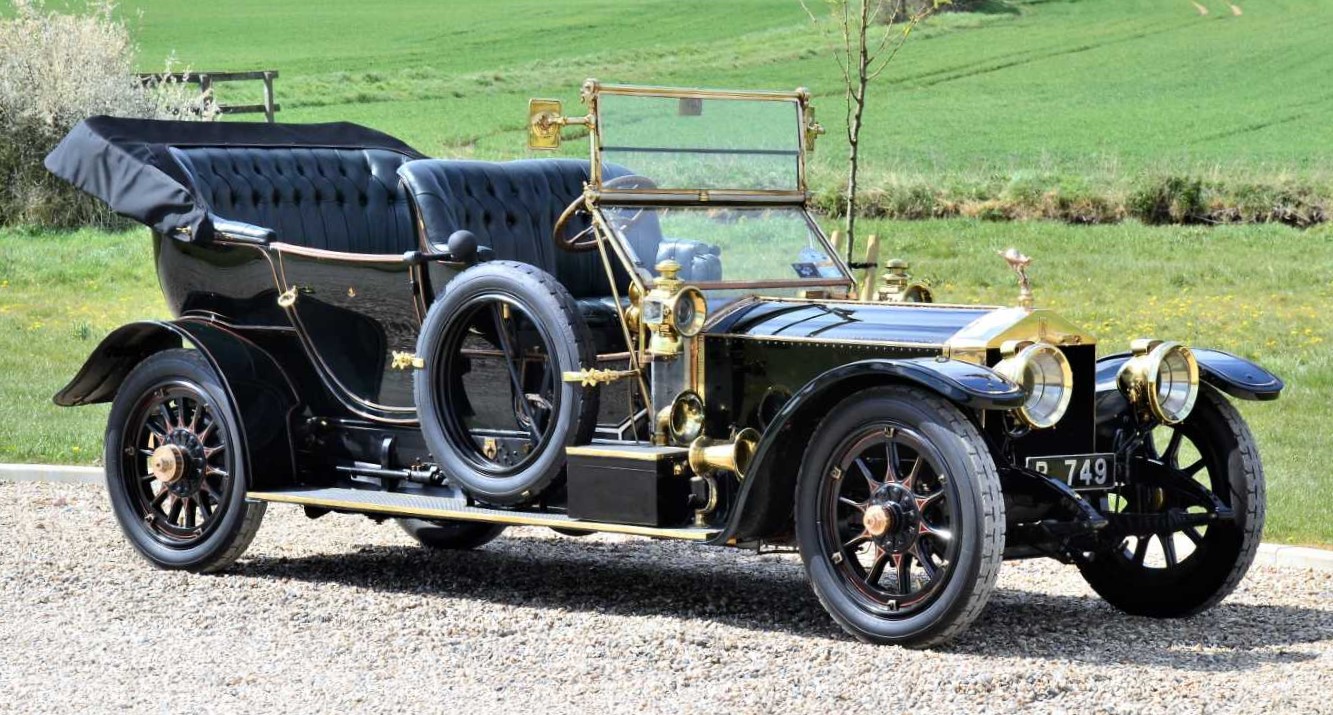 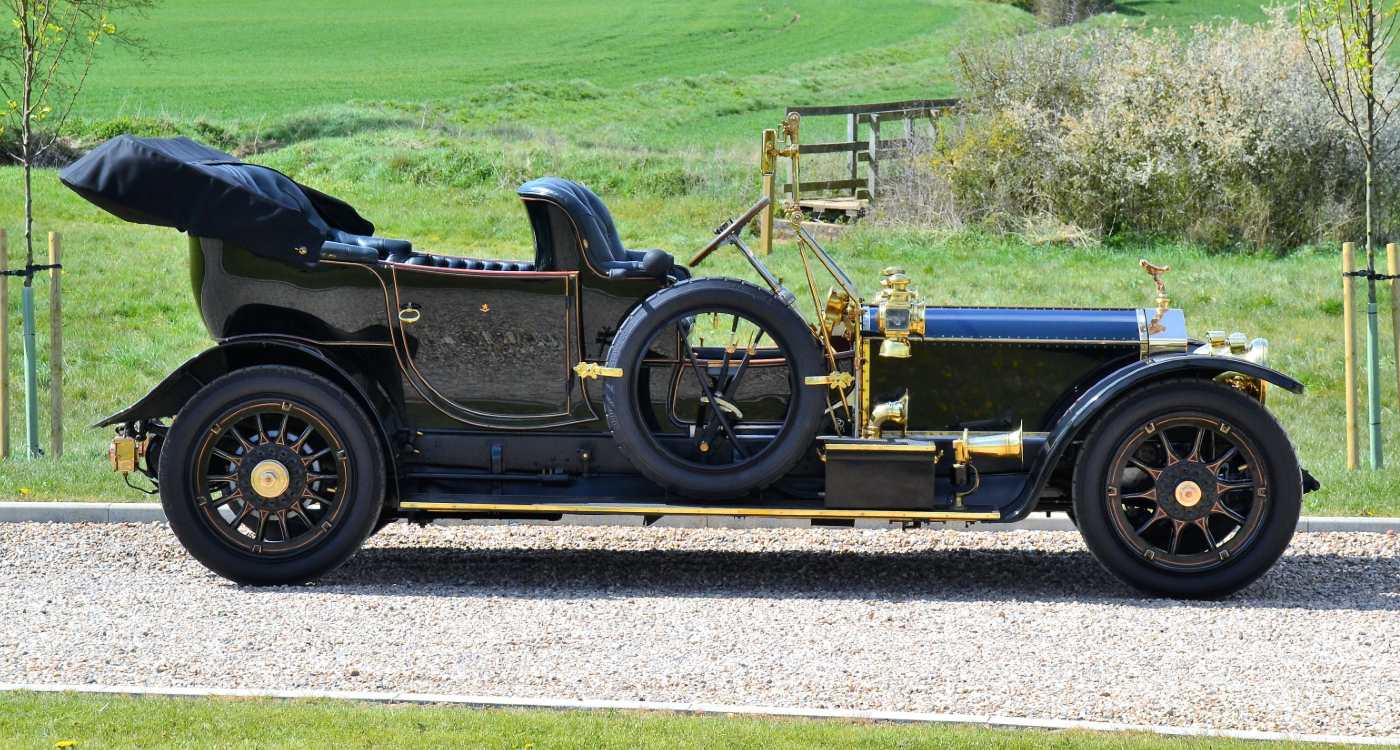 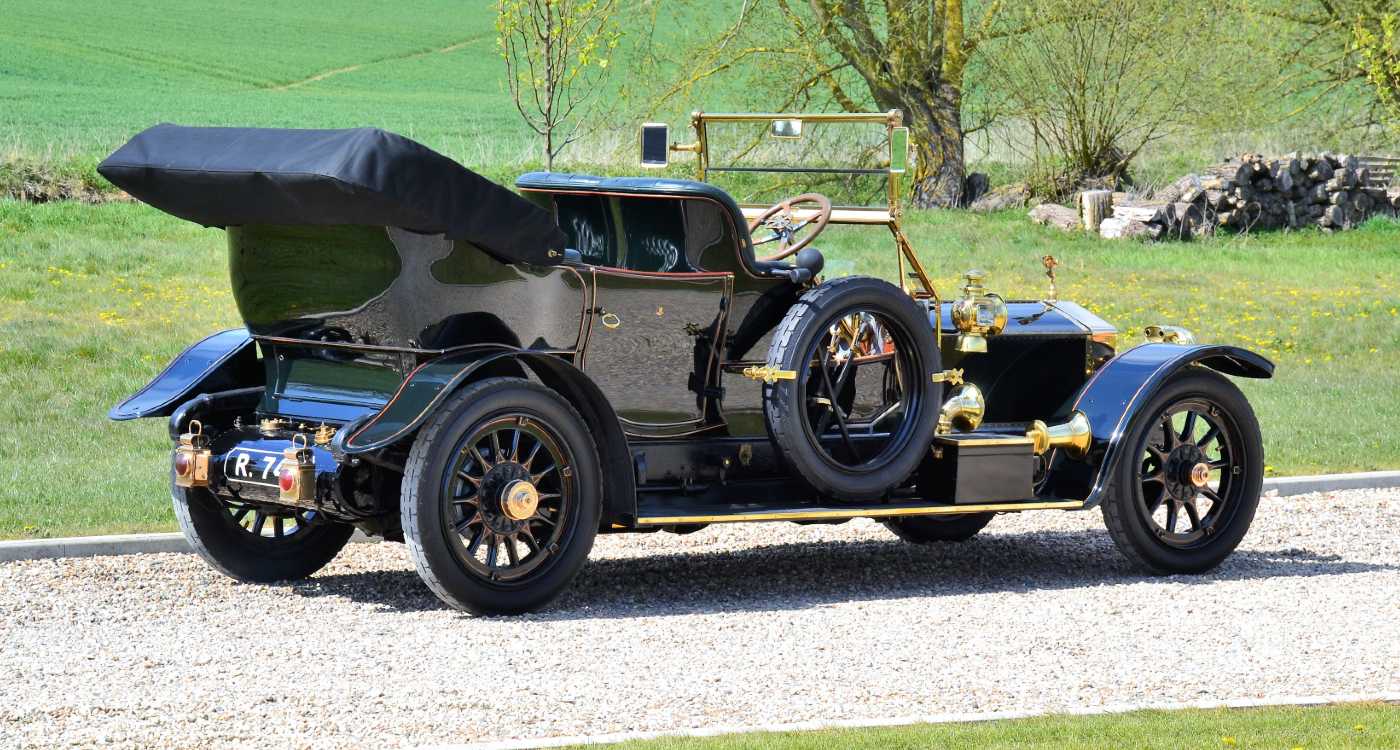 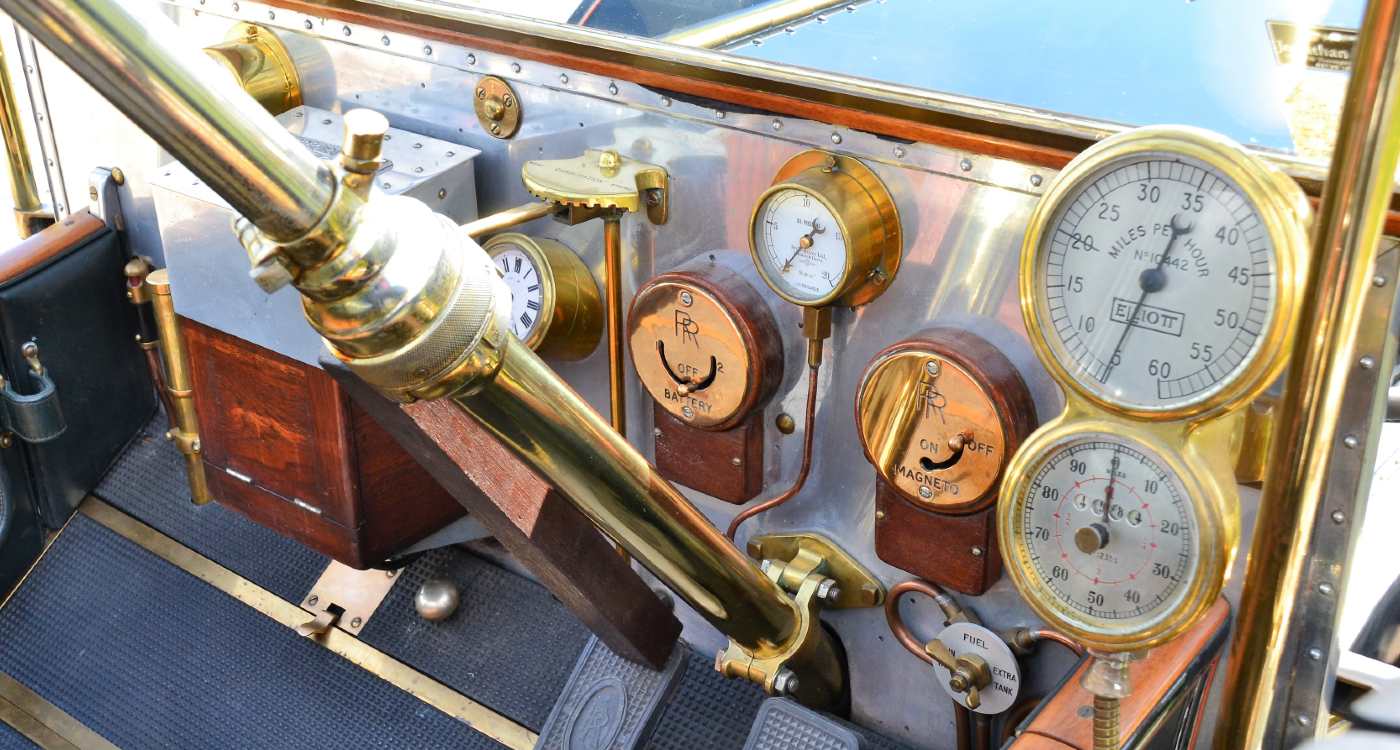 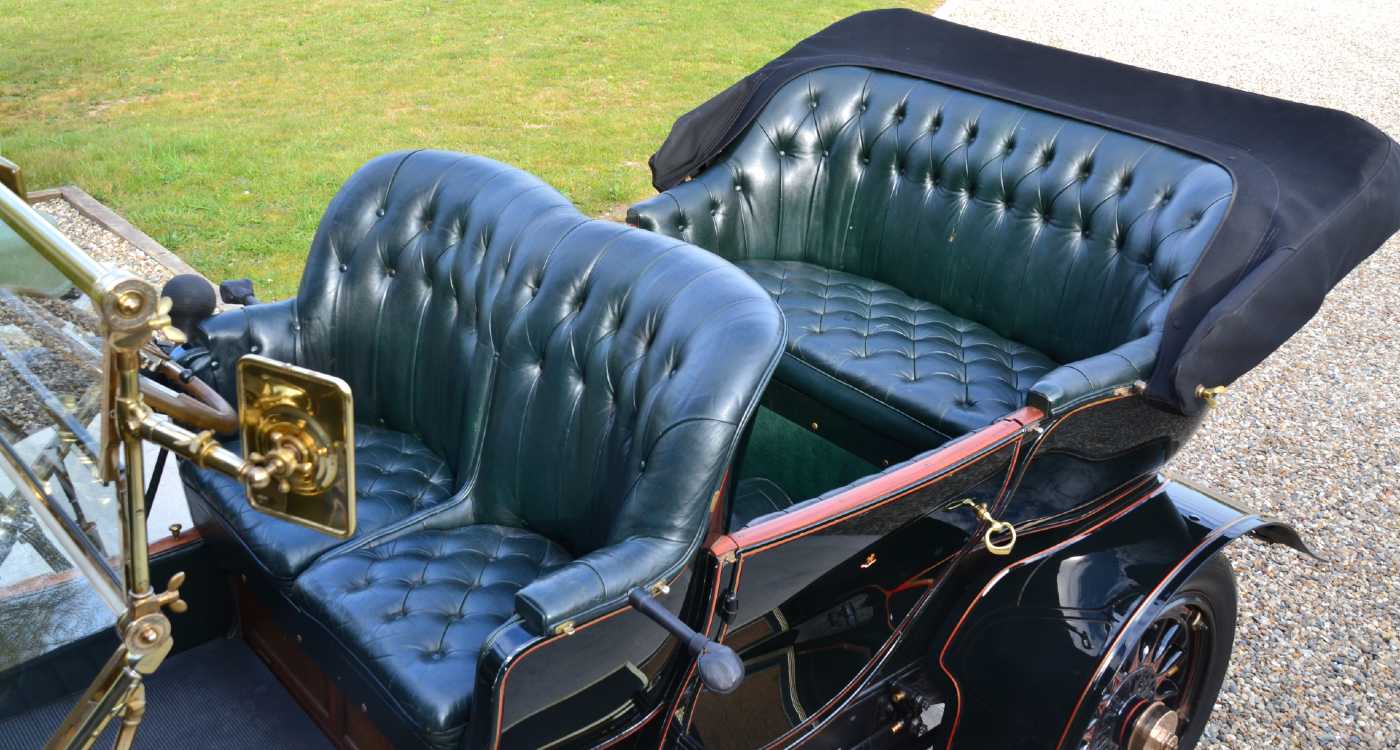 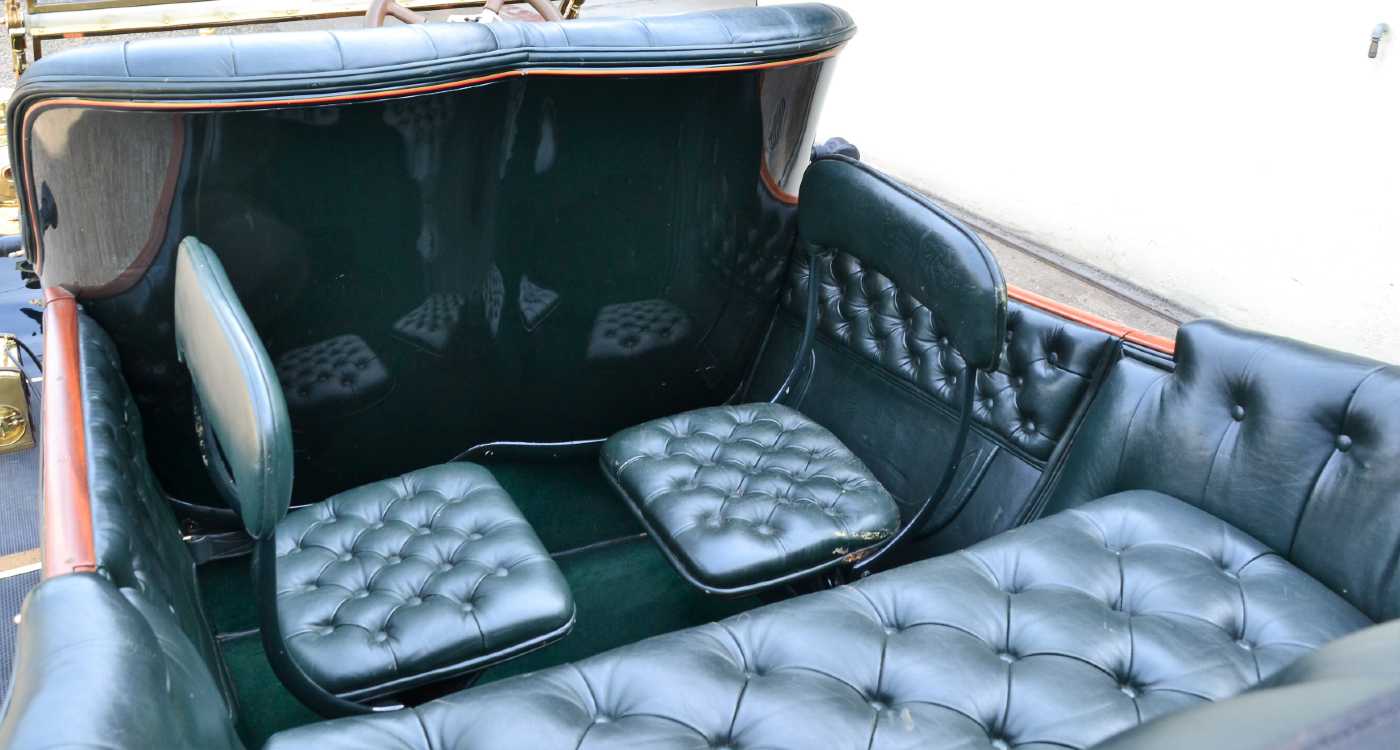 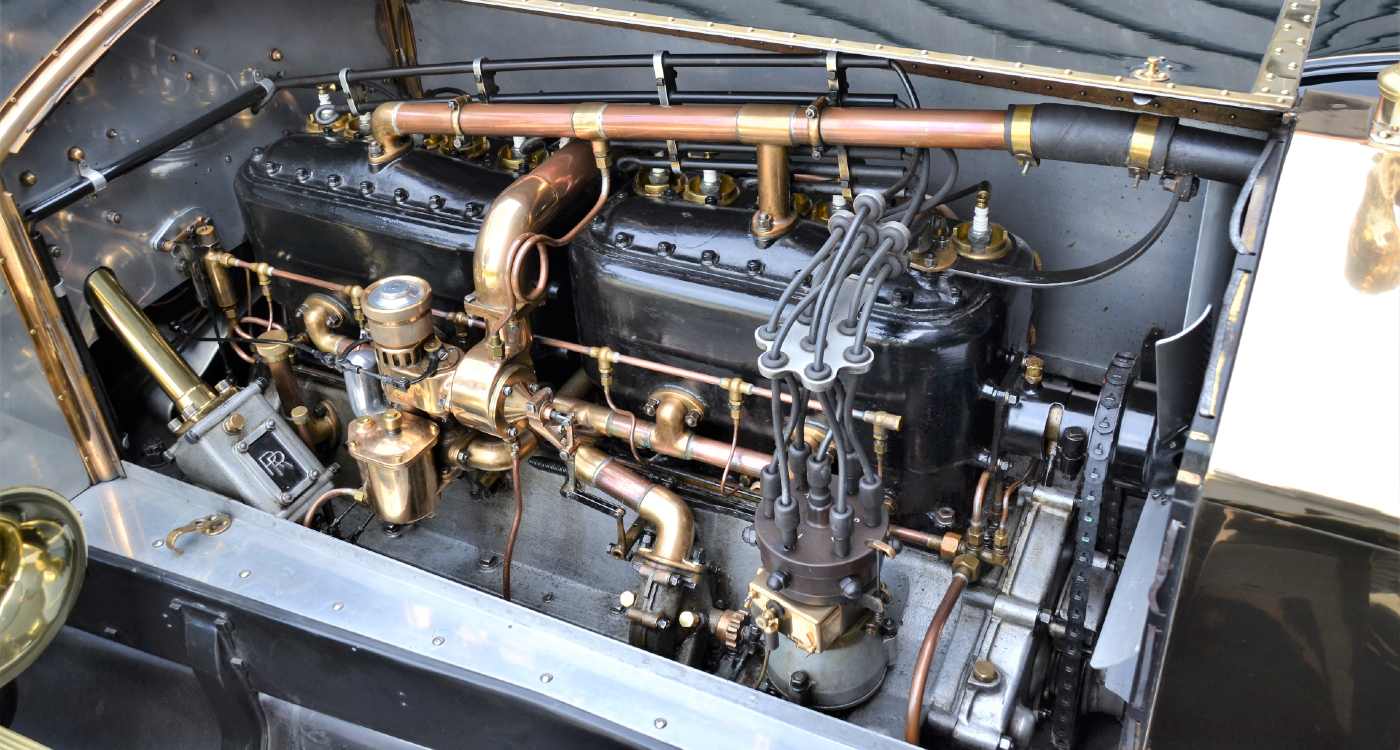 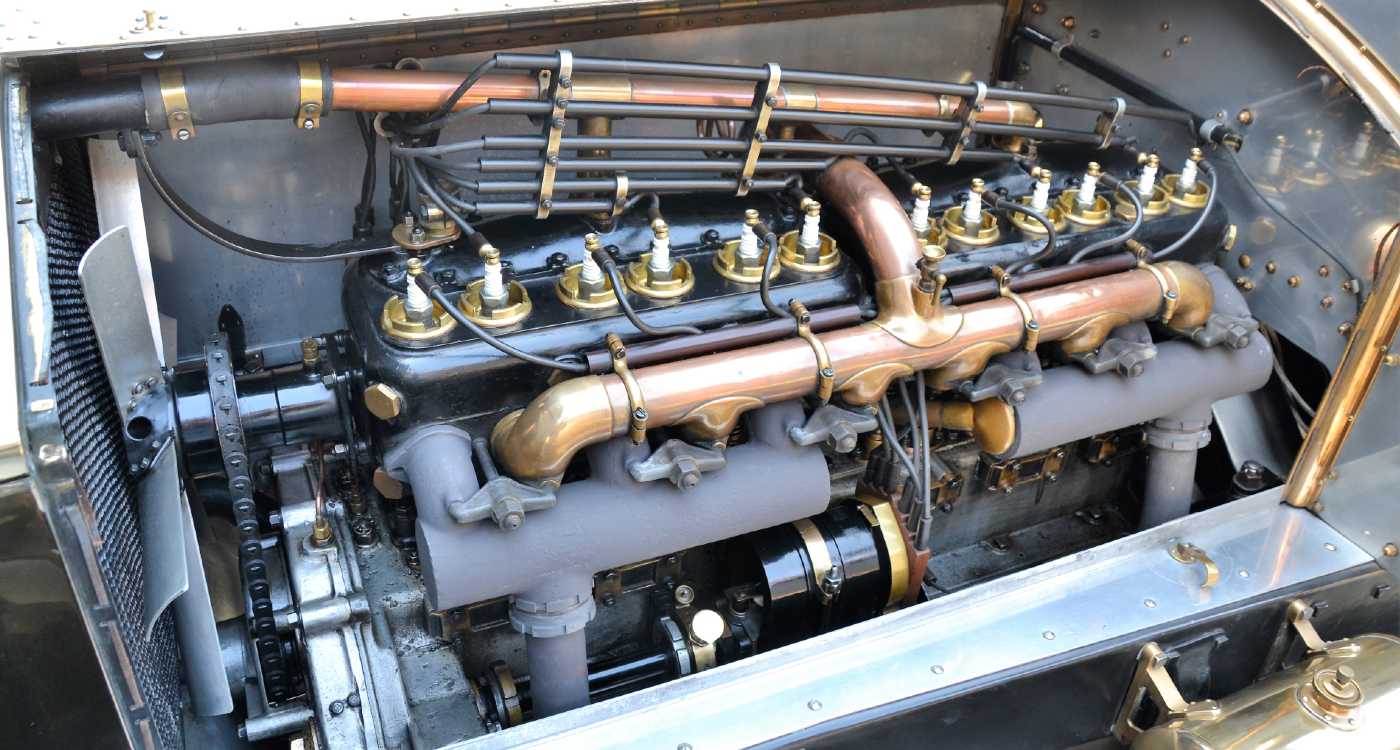 Chassis number 1179 was off test on 19th November 1909 and registered 749.  The first owner was The Honourable Mrs AF McAdam.  The Rolls-Royce sales order shows that Mrs McAdam lived at Craigengillan, Damellington, Scotland; 51 South Street, Mayfair, London; and Hotel Windsor, Monte Carlo.  The coachwork ordered was a Barker Deefront Limousine for five passengers, with “plenty of headroom to be allowed as Mrs McA is tall and likes to wear Monte Carlo hats”!

The McAdam family had acquired the lands at Craigengillan in 1611 as a result of their contribution to the land barons ‘Raid of the Islands’, which in South West Scotland was purged by Lord Ochiltree, a tyrant supporter of the English Government.  The estate comprised some 30,000 acres.

Mrs AF McAdam, nee Charlotte Tilke, was brought up in Dijon, France where she met her husband to be, Alexander Frederick McAdam.  Following their marriage, the McAdams became notable socialite entertainers but sadly, at the age of 36, Alexander fell ill on a holiday visit to Isle of Wight and died.  The McAdams did not have any family but Mrs McAdam inherited the estate.  Mrs McAdam was a noted socialite and many royals, aristocrats and government ministers enjoyed the hospitality of Craigengillan.  It is not known when she sold 1179, although it was probably in the late 1920s.

In 1969, 1179 had been acquired by Micheal and David Neale, notable Silver Ghost collectors.  The Neales carried out a restoration of 1179 lasting some 10 years before selling the car to Charles Howard who finished the restoration.  Crailville produced the current Roi-des-Belges coachwork, a style frequently replicated but rarely done achieving such wonderful proportions and lines as 1179.

From 1981 to 1995, the car resided in collections in the USA, firstly with JC Leake of Olkahoma from 1981 to 1987, and subsequently with R Lutgert from 1987 to 1995 when the car was part of a notable auction at Pebble Beach containing many Silver Ghosts.

The current owner purchased the car in concours condition at the 1995 auction.  He was seeking an Edwardian car which he was able to drive to and from weekend events with the utmost reliability, but he soon realised that 1179 was capable of taking part in more demanding events.  Since 1995, the current owner has driven 1179 in excess of 40,000 miles touring in Australia, New Zealand, Malaysia, South Africa and Europe.  During 2004 when the car was in Australia, it travelled 12,000 miles across 18 weeks, testament to the car’s reliability and durability.  No-one can deny the elegance of an Edwardian Silver Ghost, but this achievement demonstrates its ability as a touring car also.  Knowing the car well, there cannot be a more enjoyable mode of transport to navigate Australia!

We have been proud to maintain 1179 since 2002 and the owner has ensured it has been meticulously looked after.  It remains in exceptionally good condition and has been the owner’s pride and joy.  Supplied with the car is a full Rolls-Royce toolkit, occasional seats for the rear compartment, full weather equipment and an extensive history file.