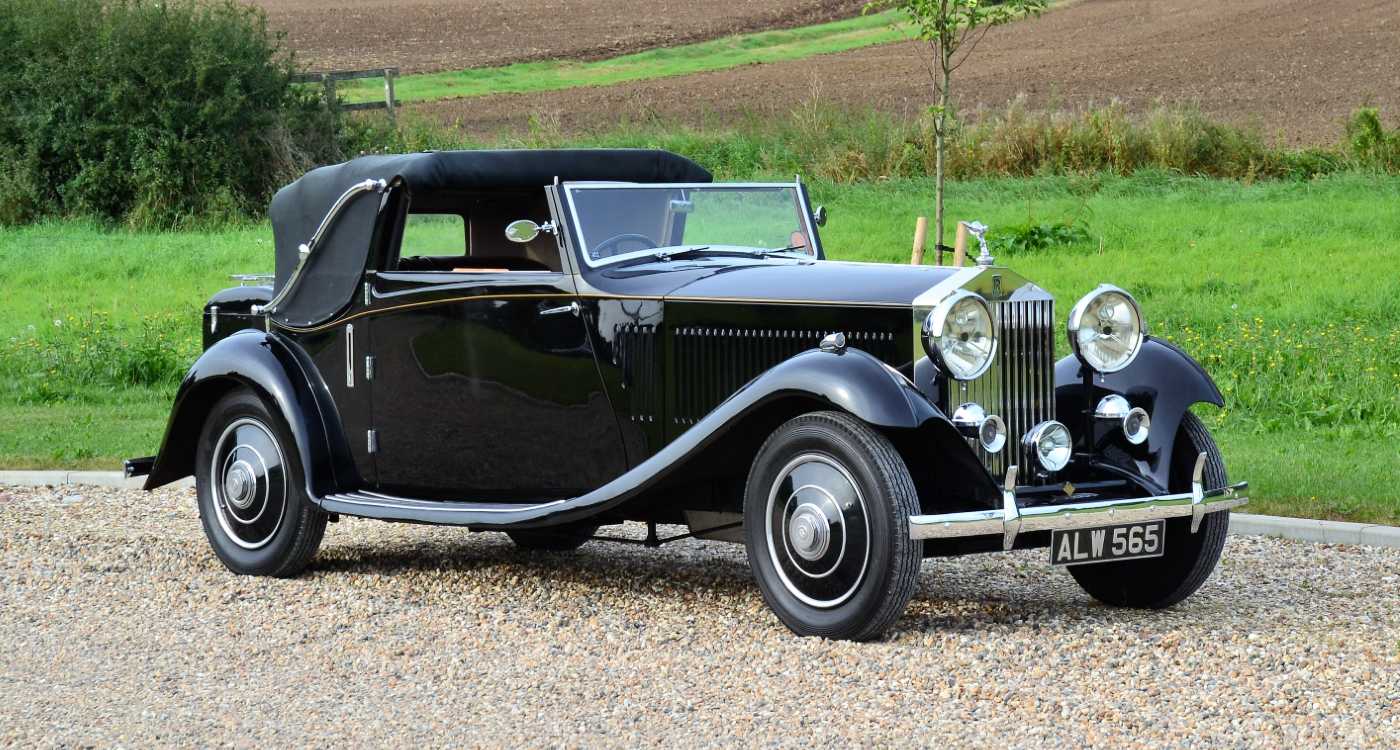 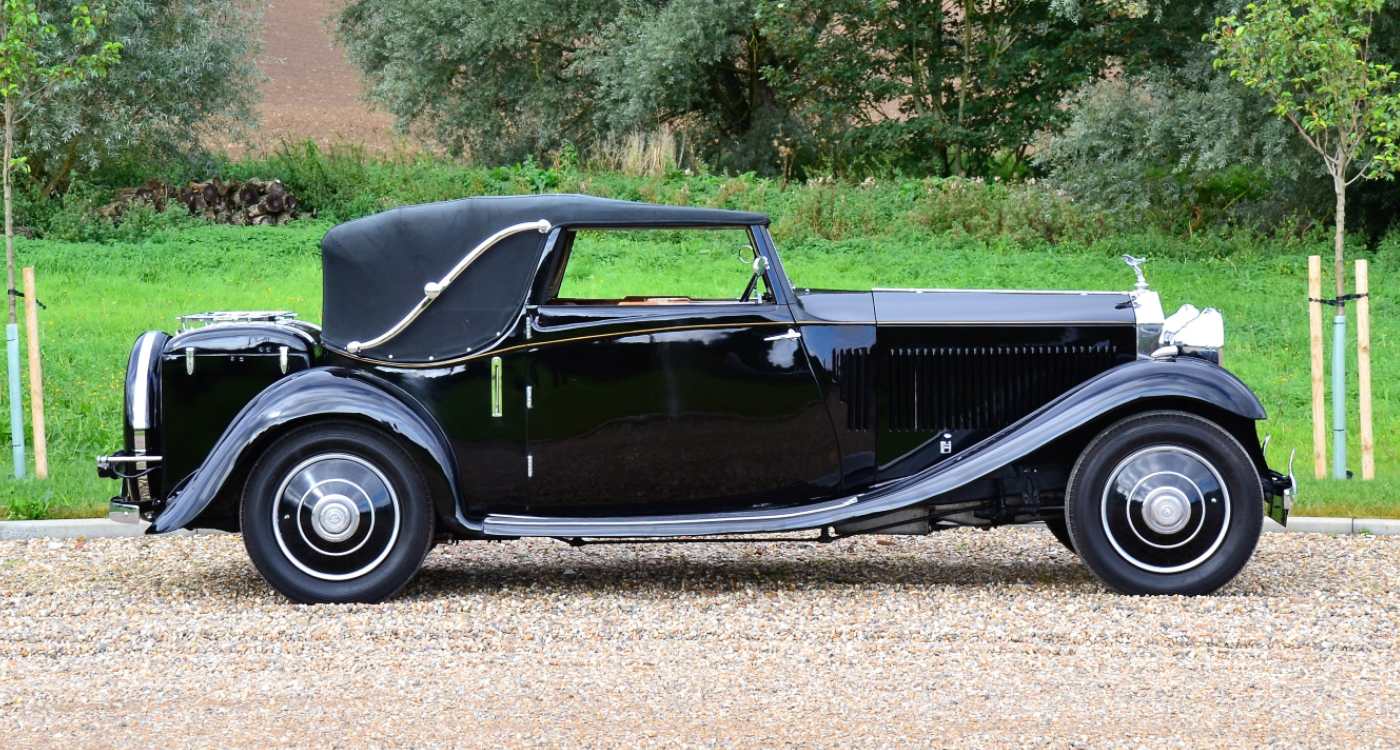 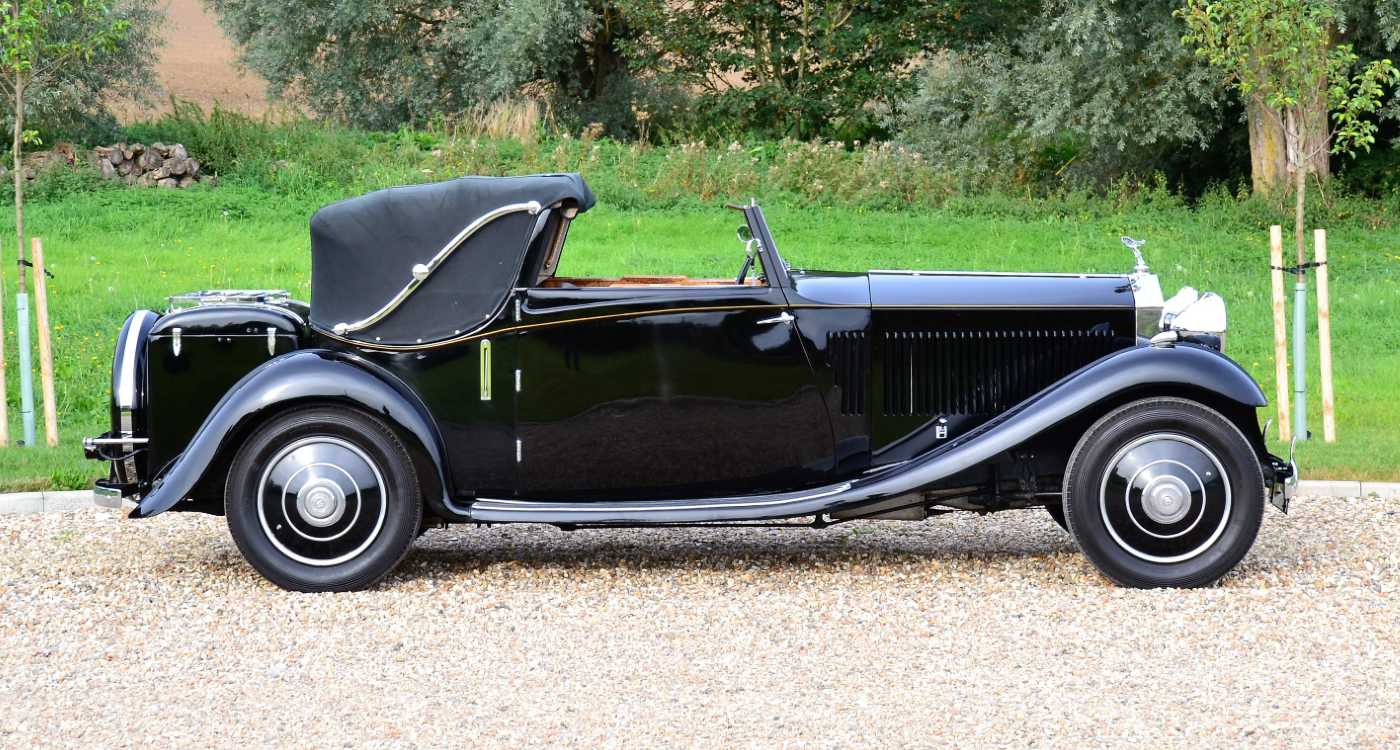 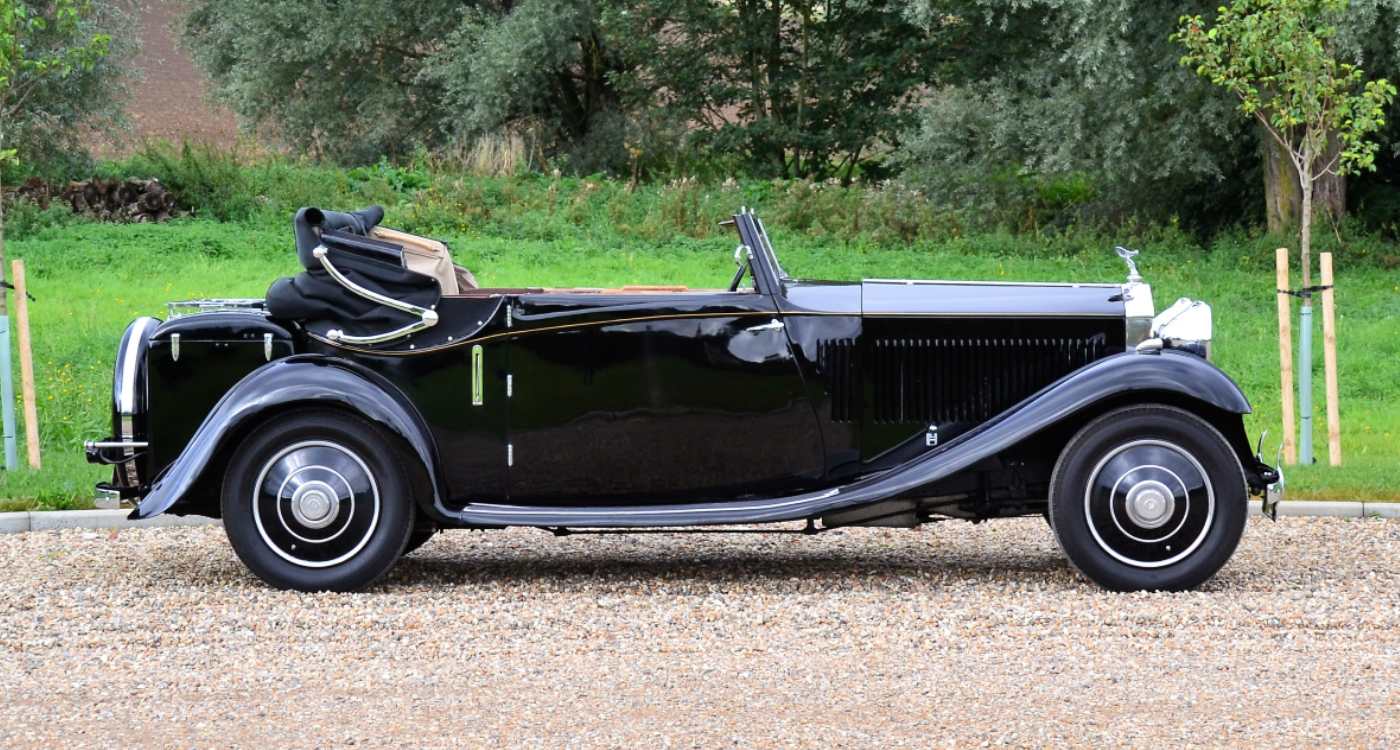 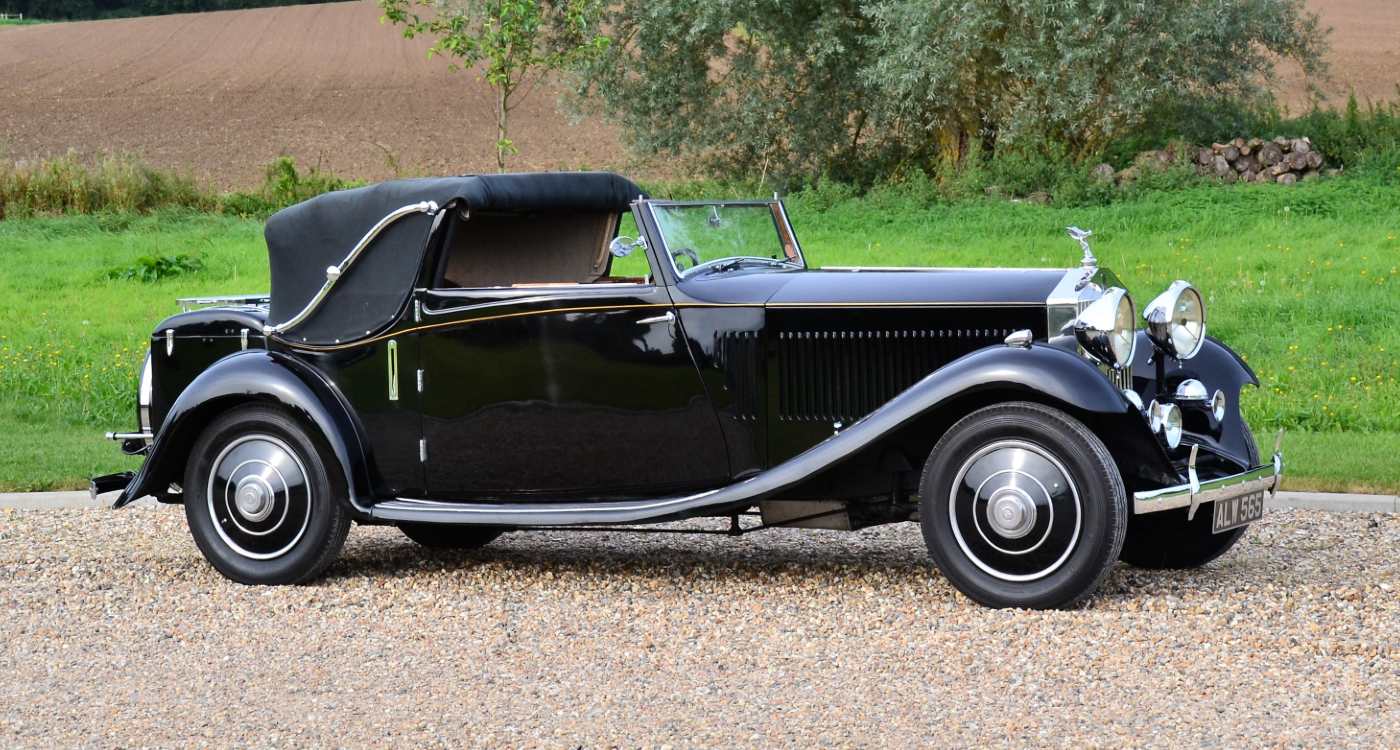 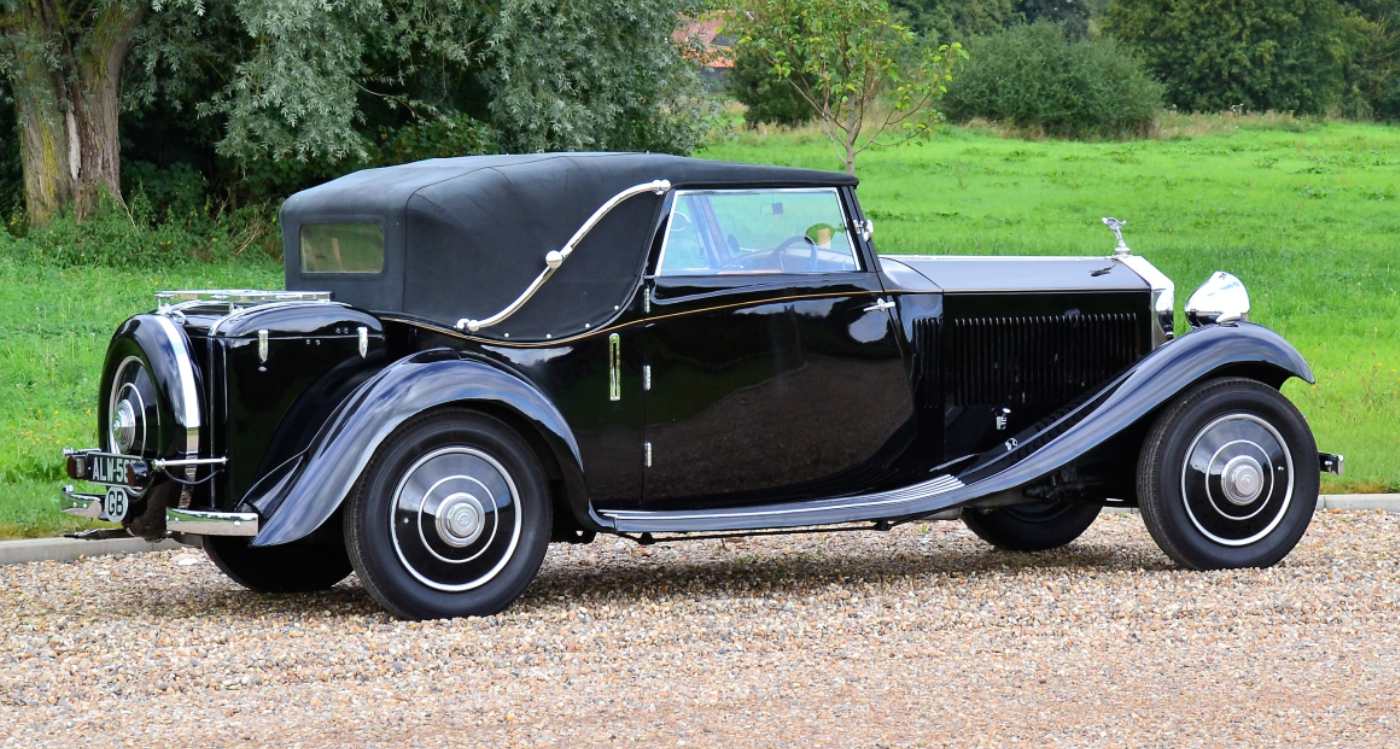 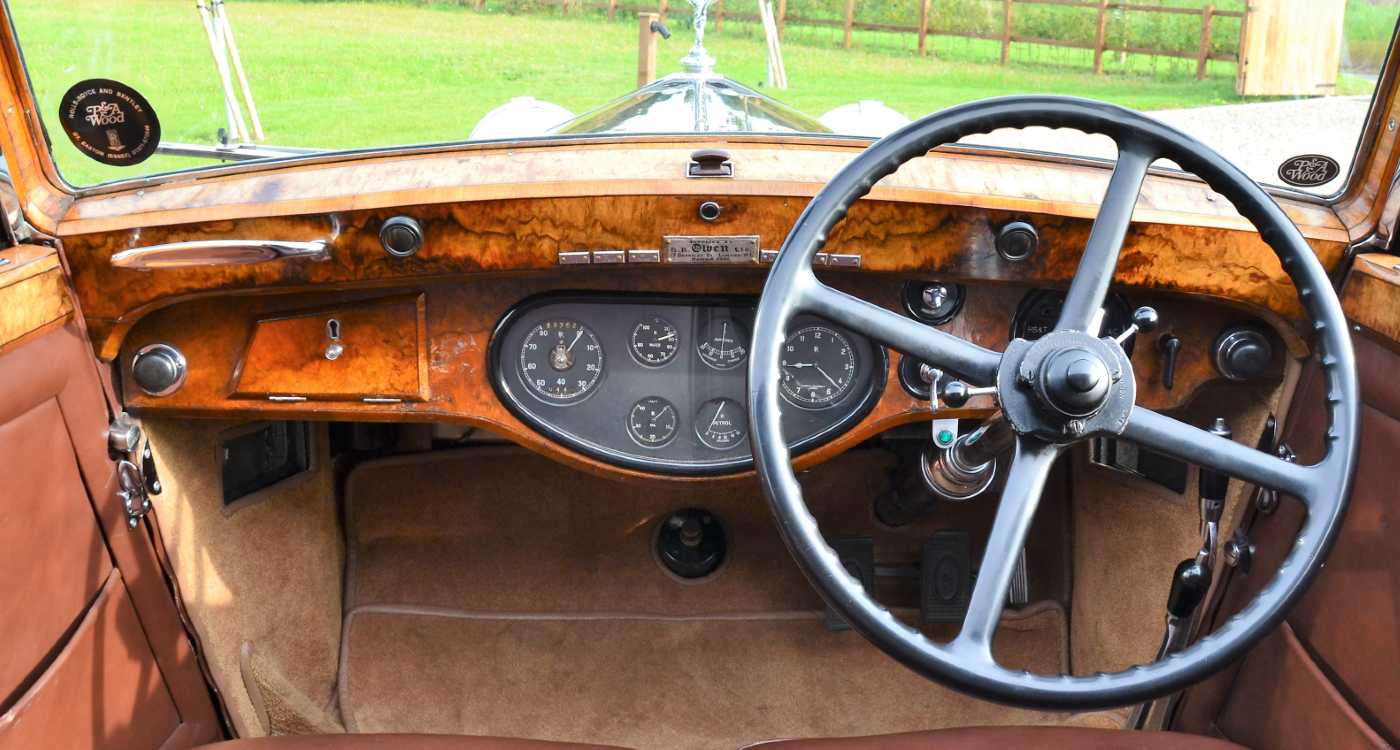 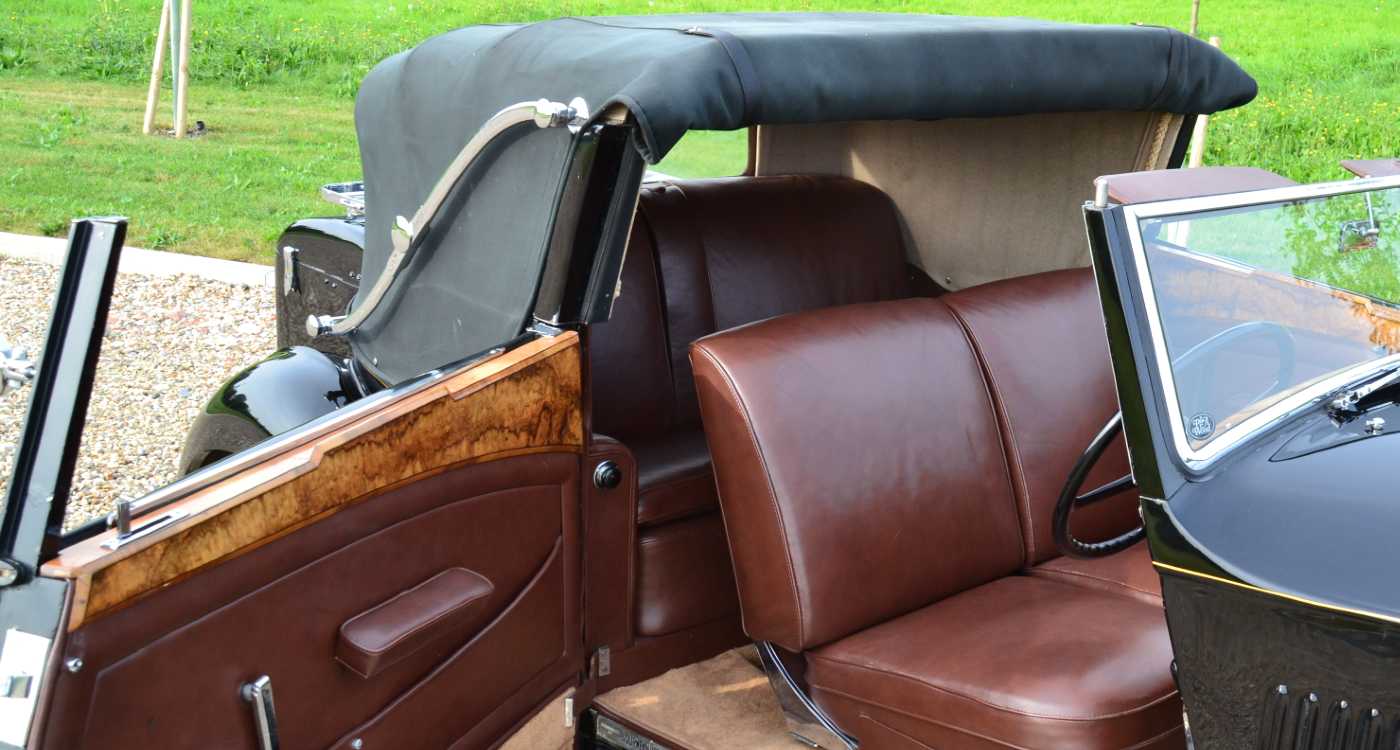 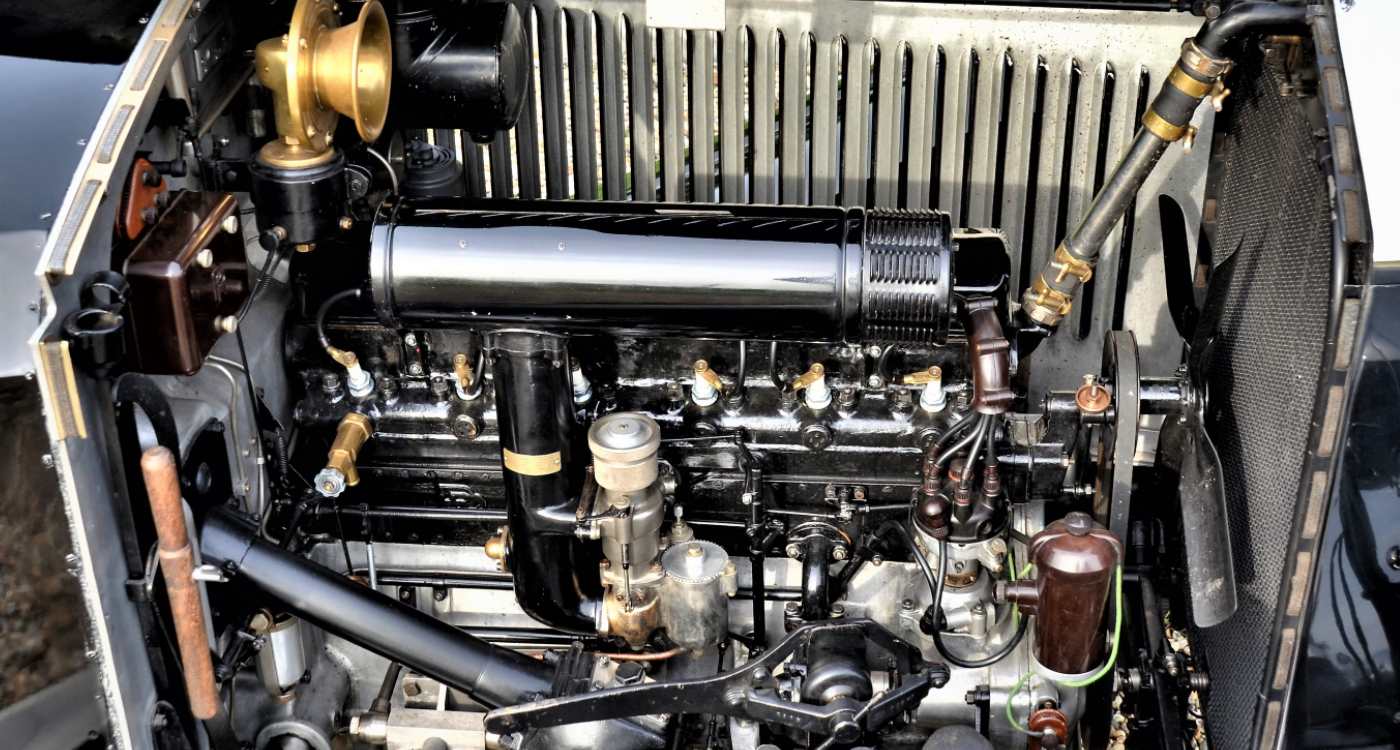 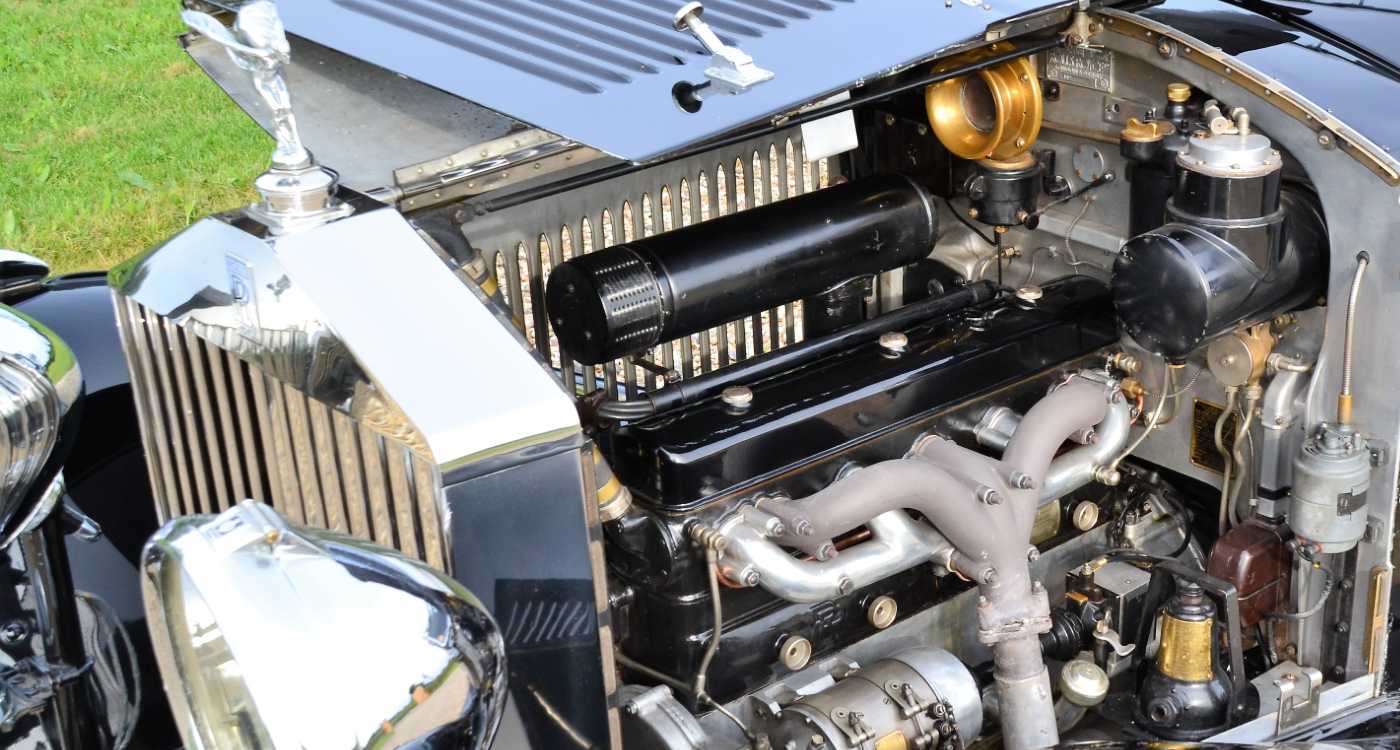 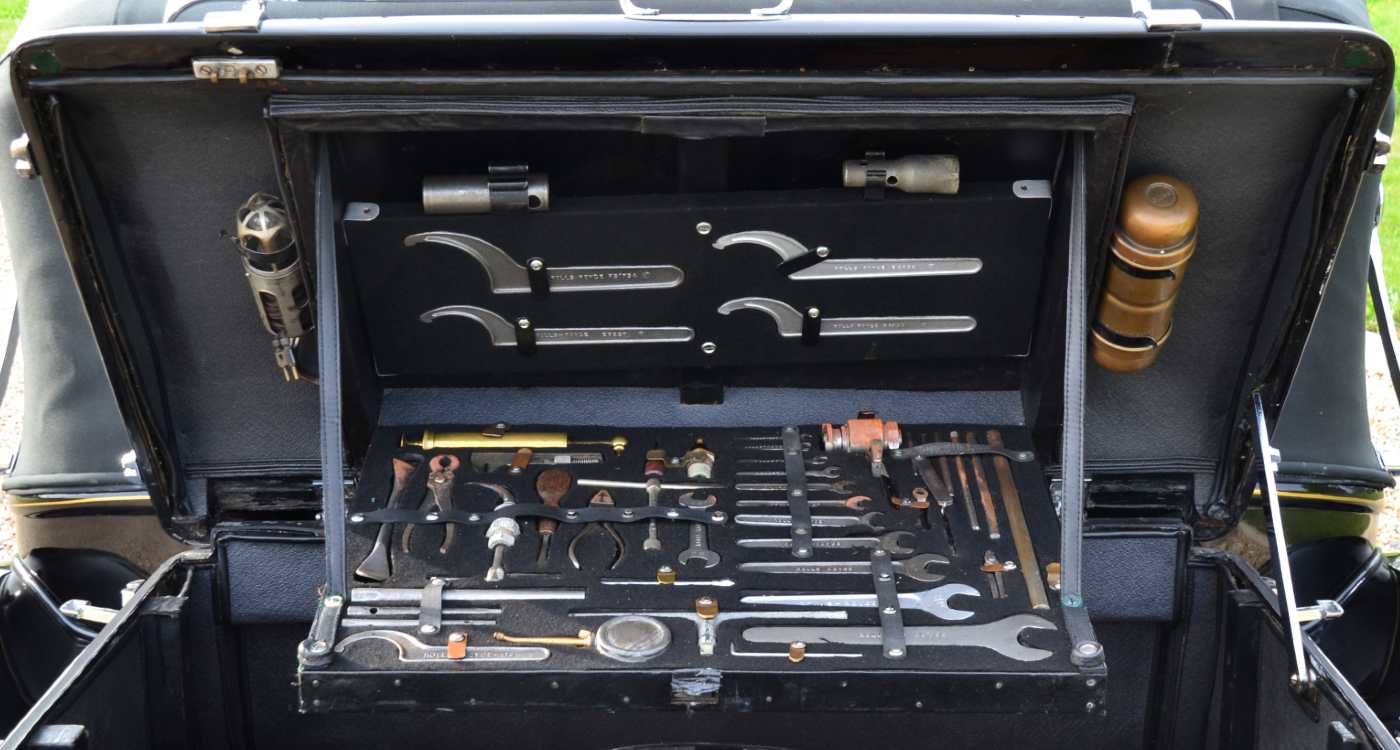 Chassis number GLZ 75 was off test 10th July 1933 for supply to HR Owen as a ‘stock’ car. The chassis was delivered to Gurney Nutting & Co Ltd. on The Kings Road for Owen Sedanca Coupe Coachwork which the car still carries today.  This particular body style is widely regarded as the finest design fitted to a pre-war Rolls-Royce, incorporating Gurney Nutting’s signature curvaceous wing shapes, a wonderfully proportioned body and stylish yet traditional trunk-styled boot compartment. The chassis build cards also state that the bonnet was to have vertical louvers, with bonnet hinge and mouldings to be painted and all fittings were to be ‘untarnishable’. This is exactly as the car stands today.

The car was purchased from HR Owen by its first owner, K Lucking of Boughton near Chester, who kept the car until 1954 when it was acquired by S Goddard of St. Johns Wood. In 1959, E Doughty of Abbots Leigh near Bristol bought GLZ 75 and retained the car until 1981, upon which he sold the car to The Patrick Collection, who in turn kept the car until 1999. A succession of four further owners have followed including the present owner.

Today, GLZ 75 presents very well indeed and remains highly original, having a fabulous original tool kit.  The car runs and drives beautifully having been subject to a recent engine and clutch overhaul. A vast file of documents accompanies the car, outlining work carried out by top UK specialists including ourselves, Fisher Restoration and Harvey Wash.

This is an exceptional 20/25 carrying one of the most attractive and desirable coachwork styles ever fitted to the model. 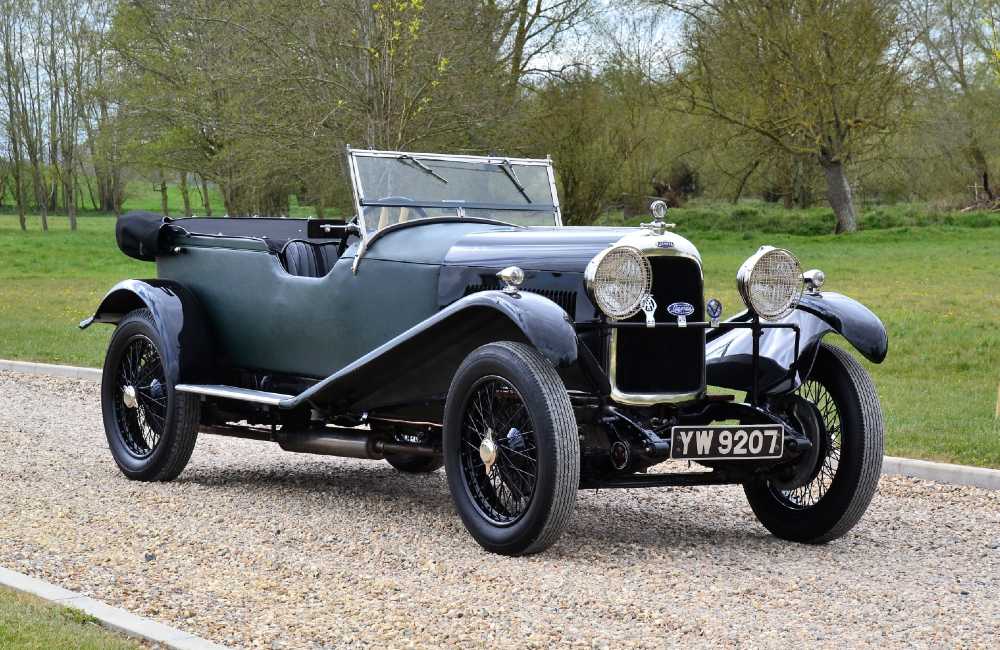