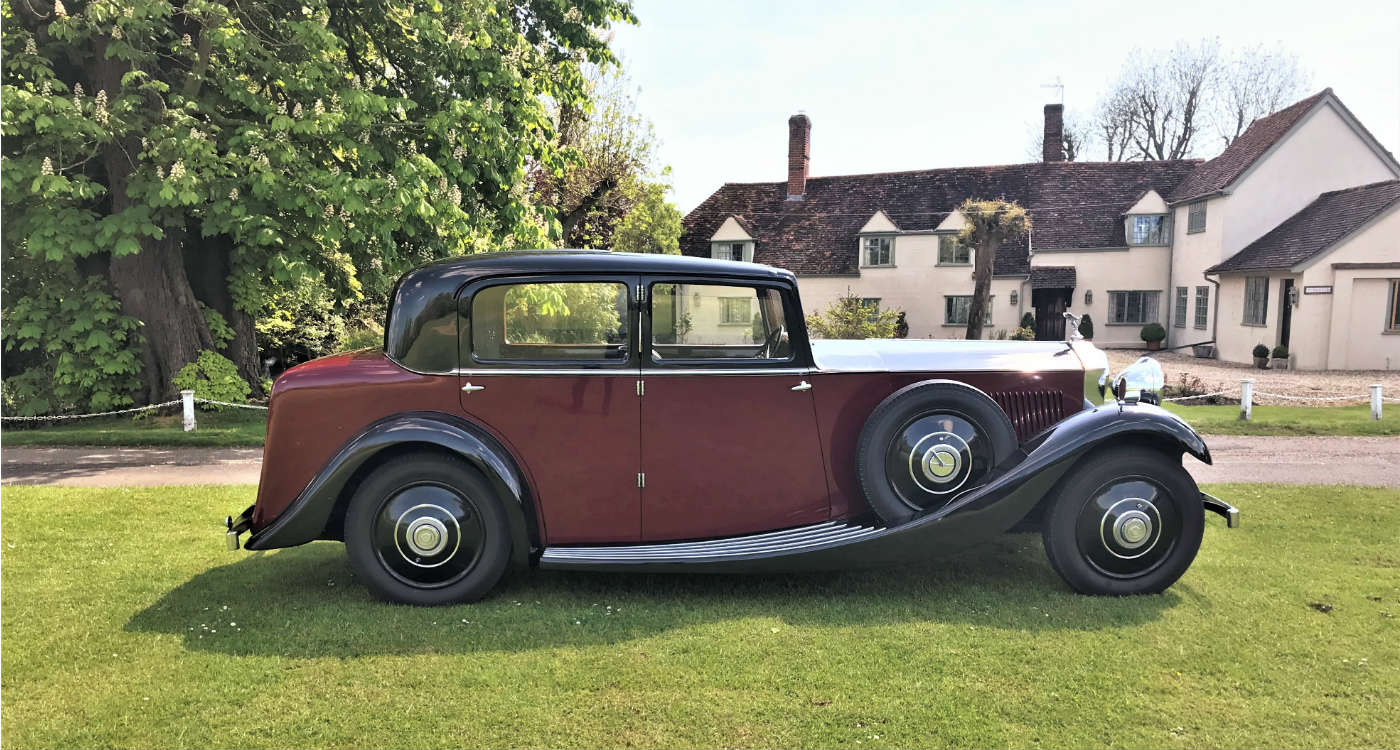 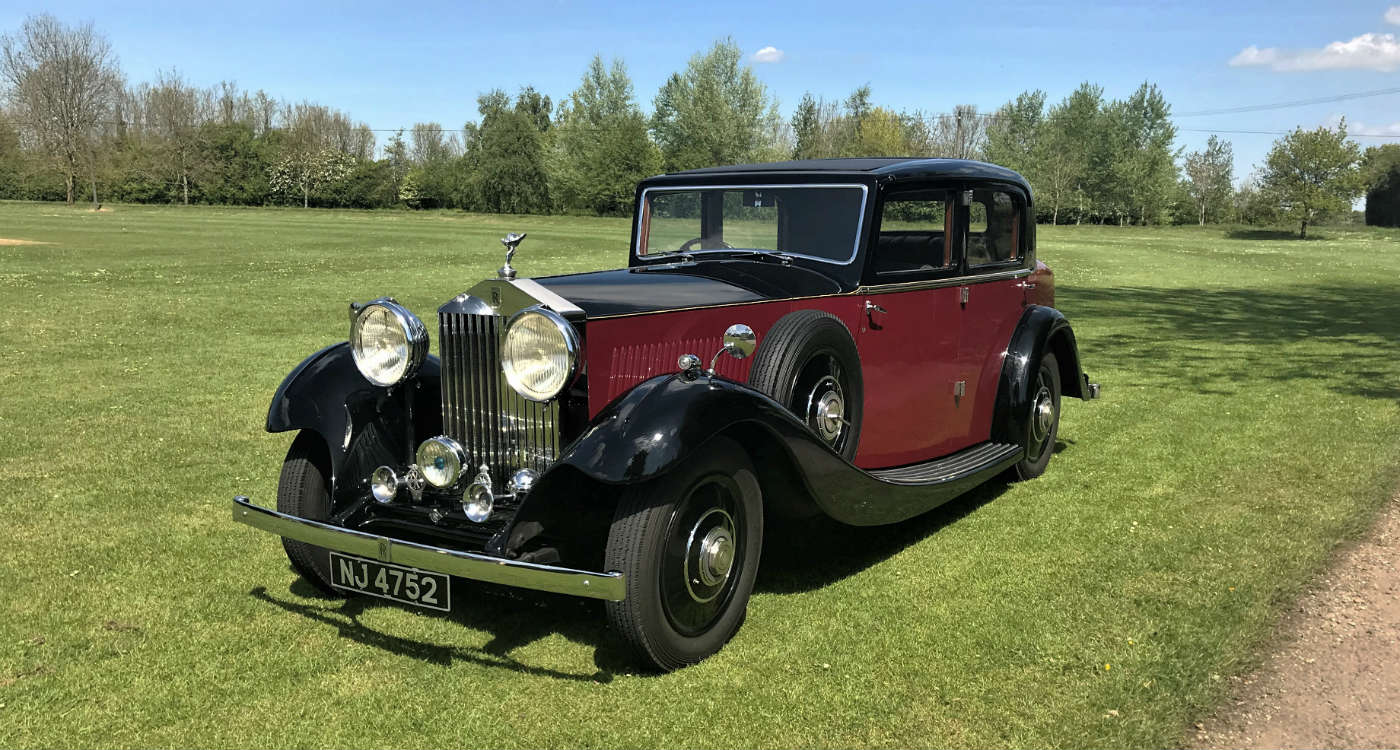 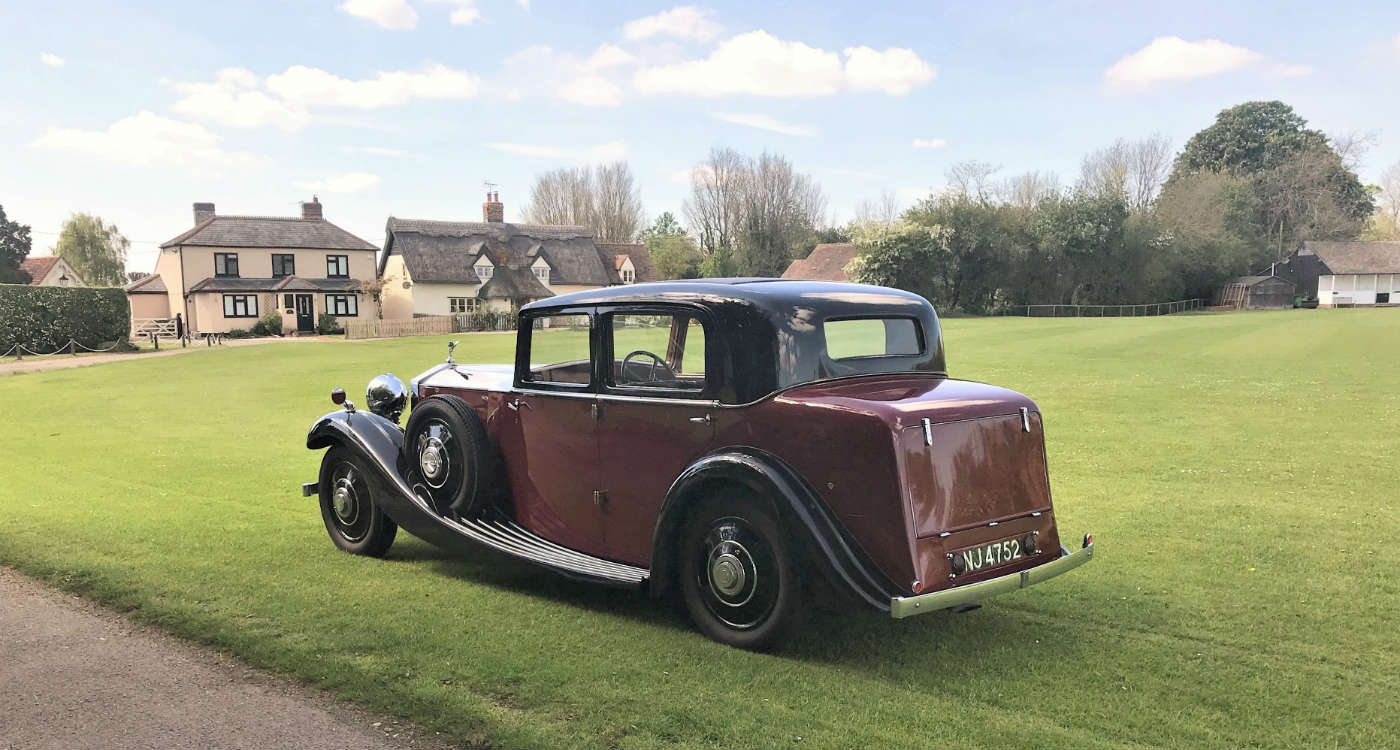 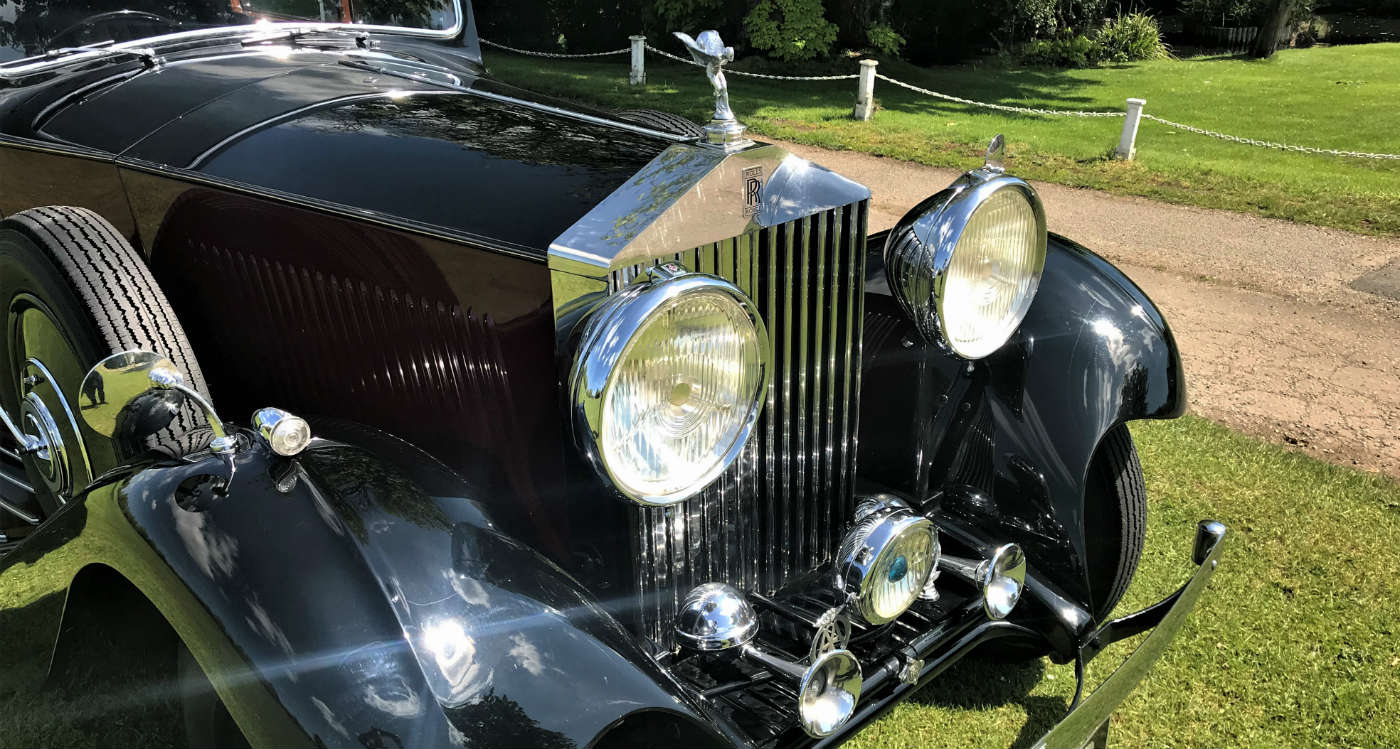 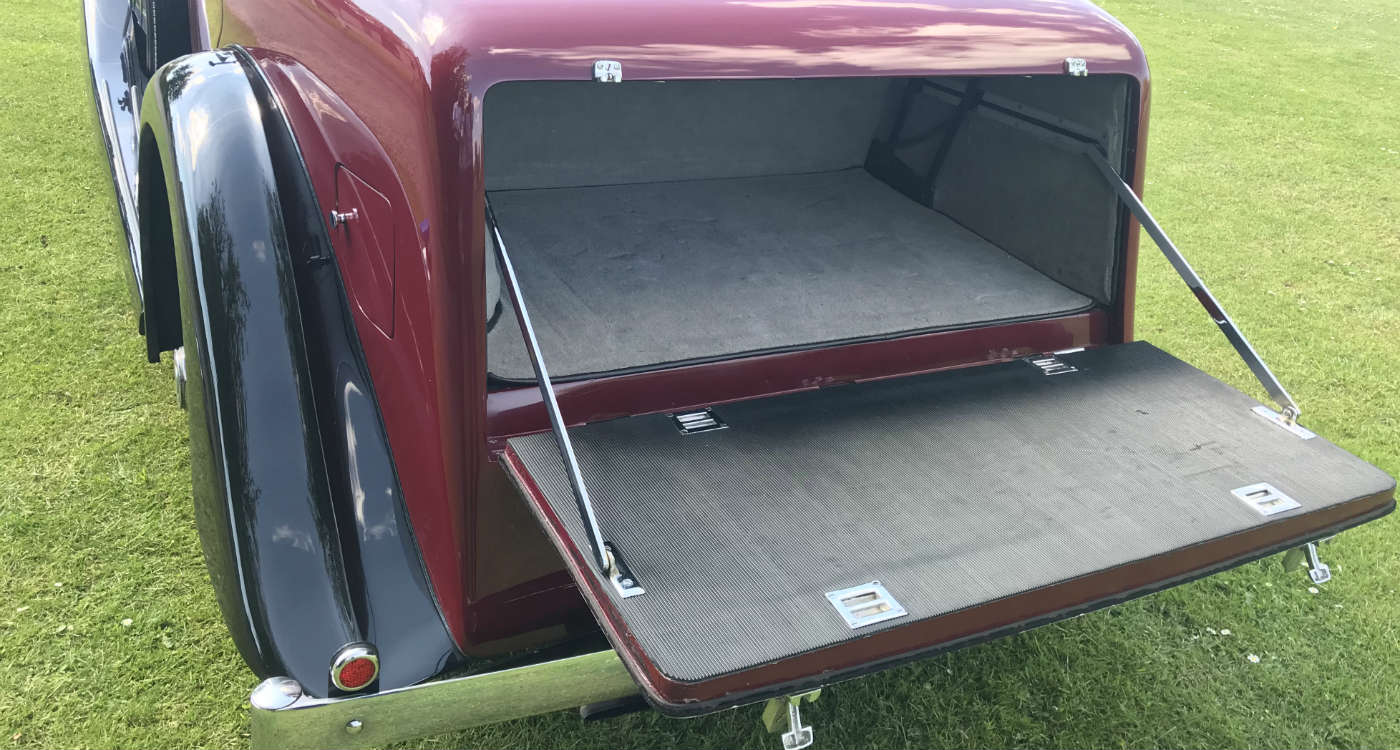 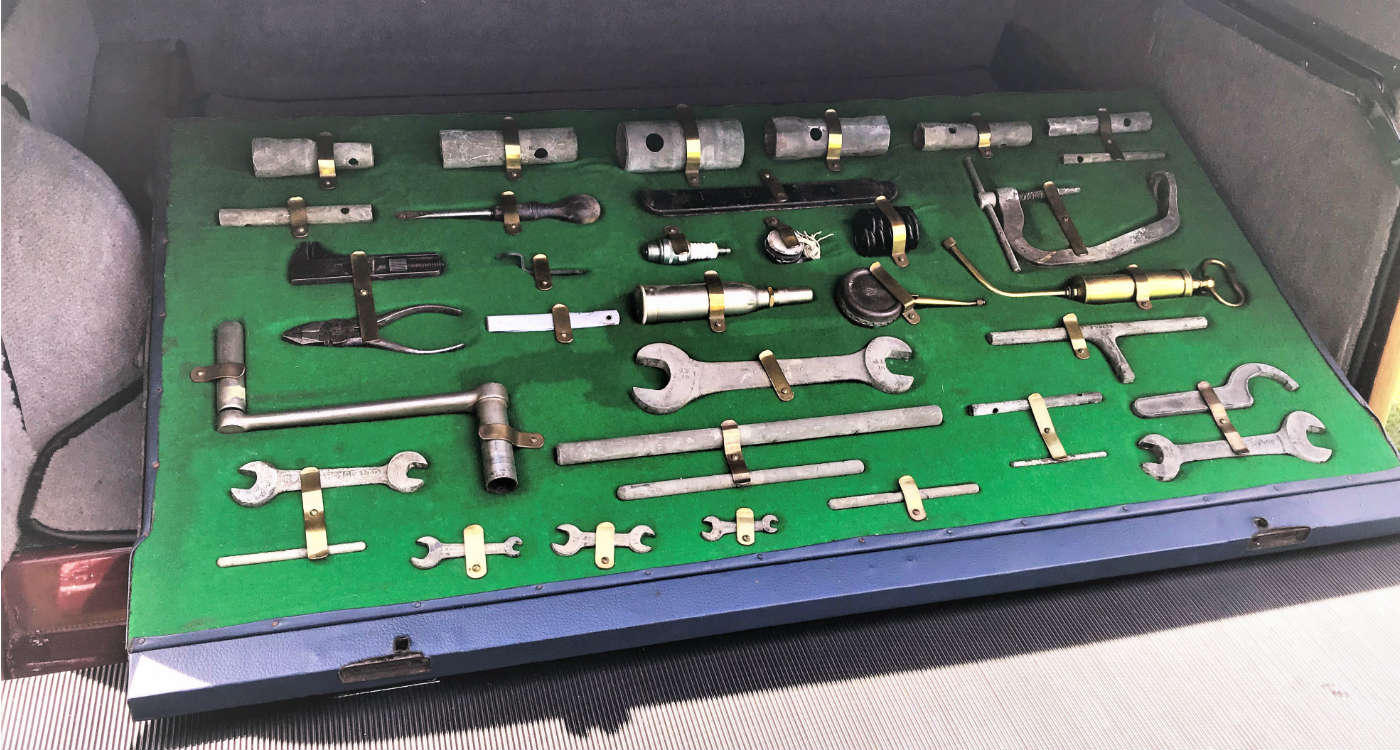 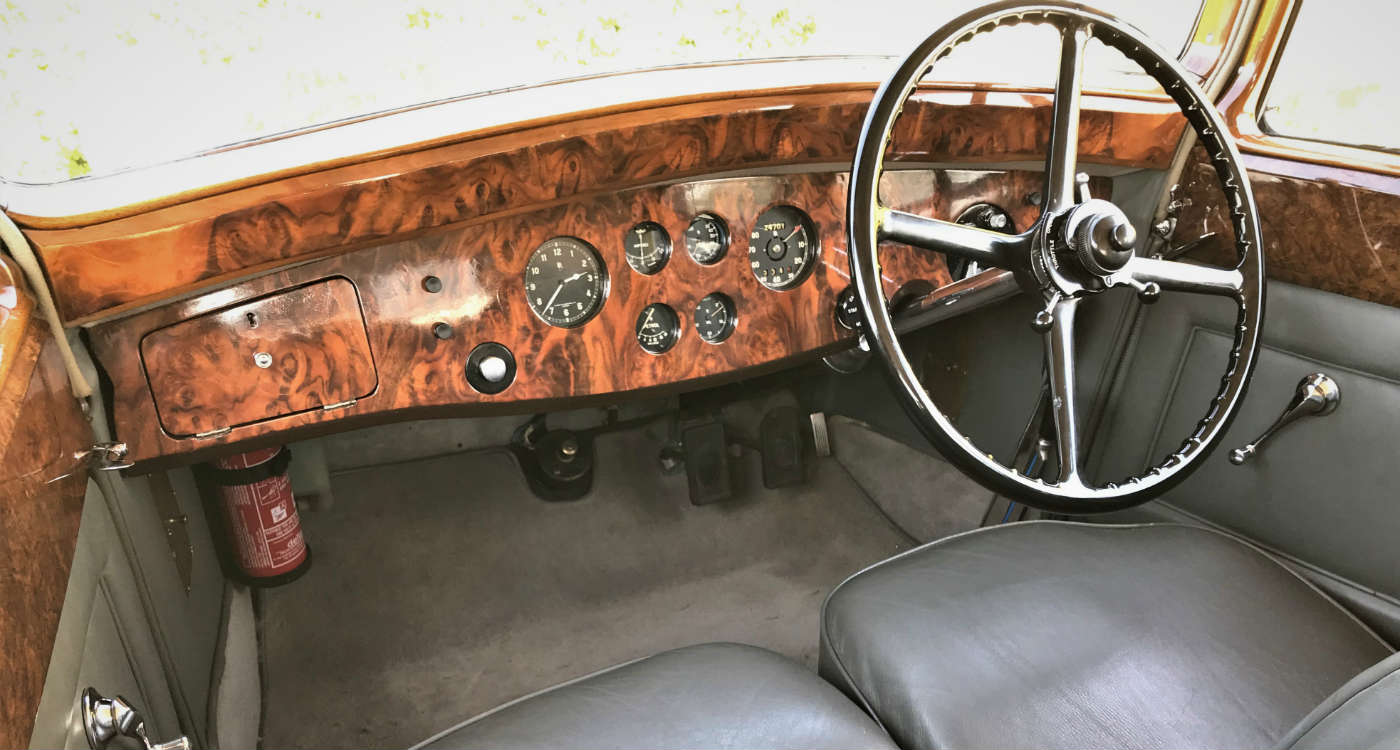 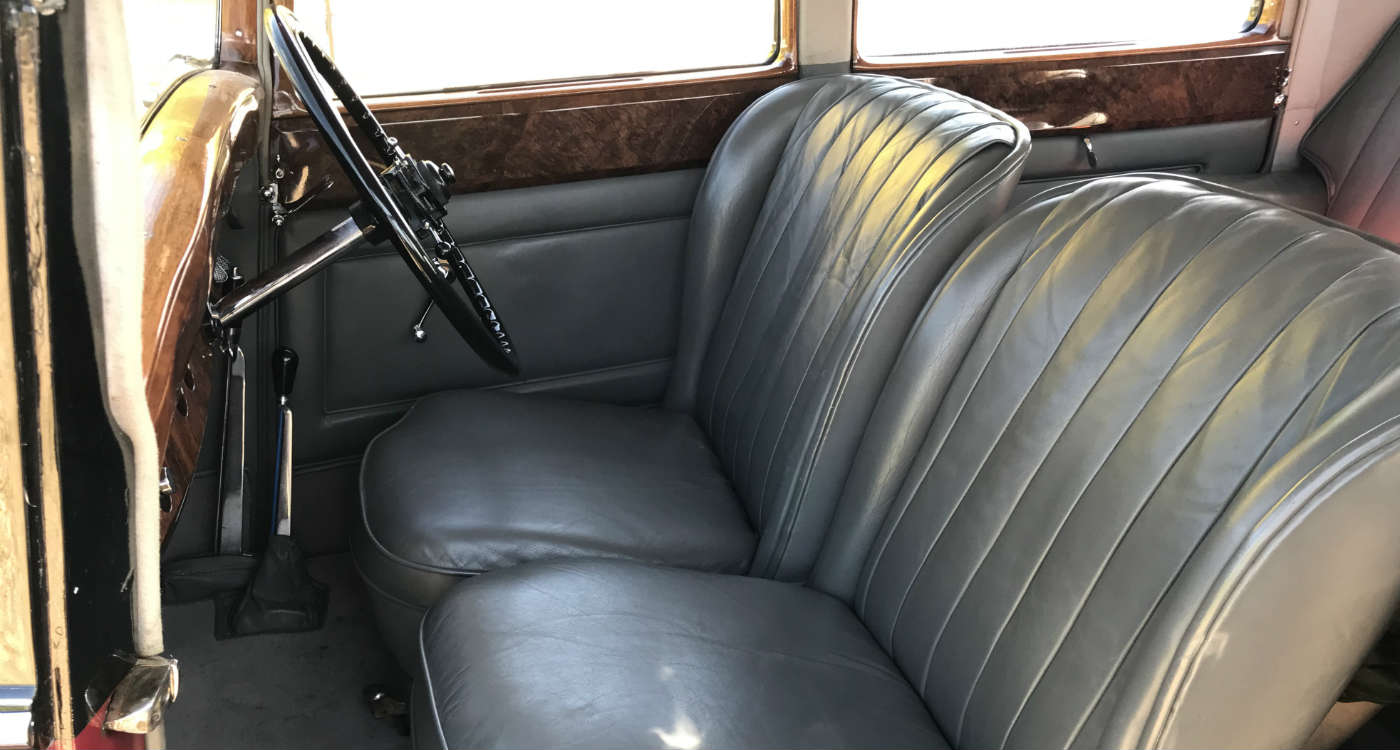 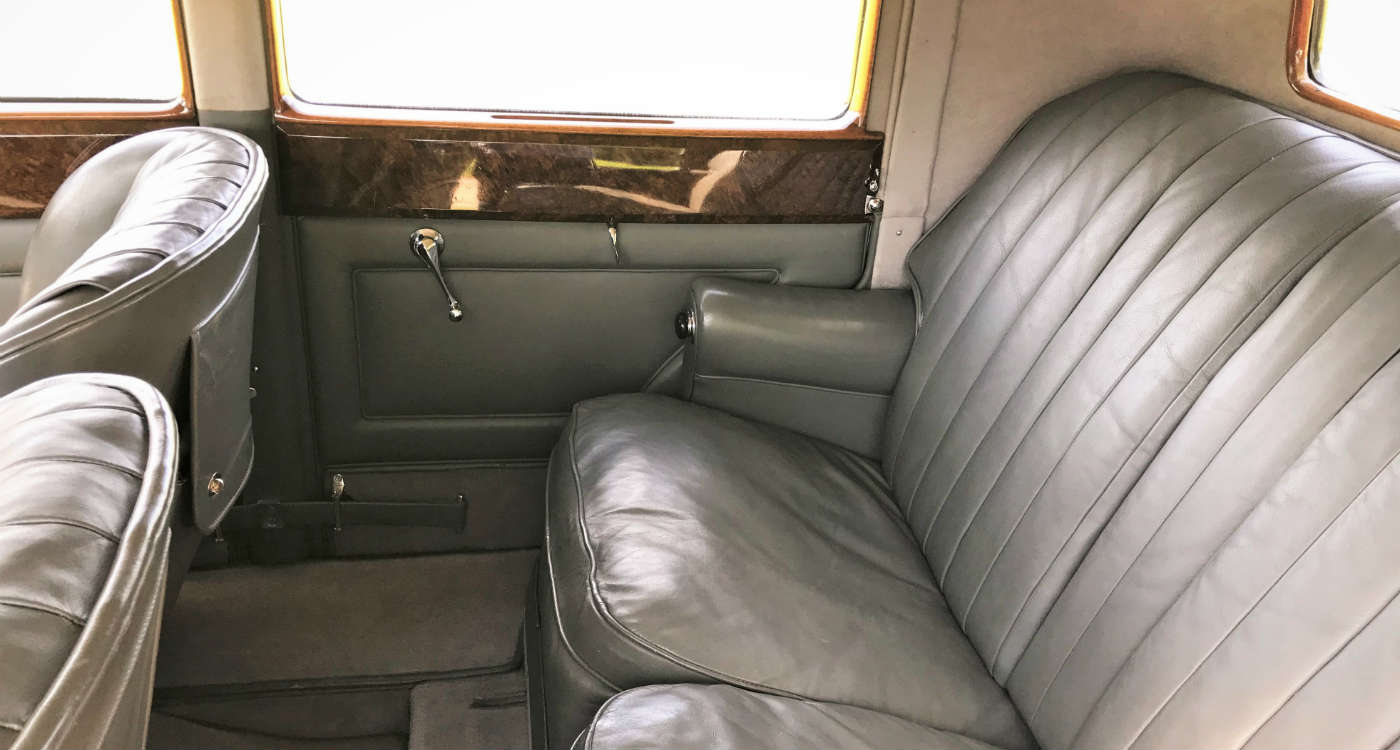 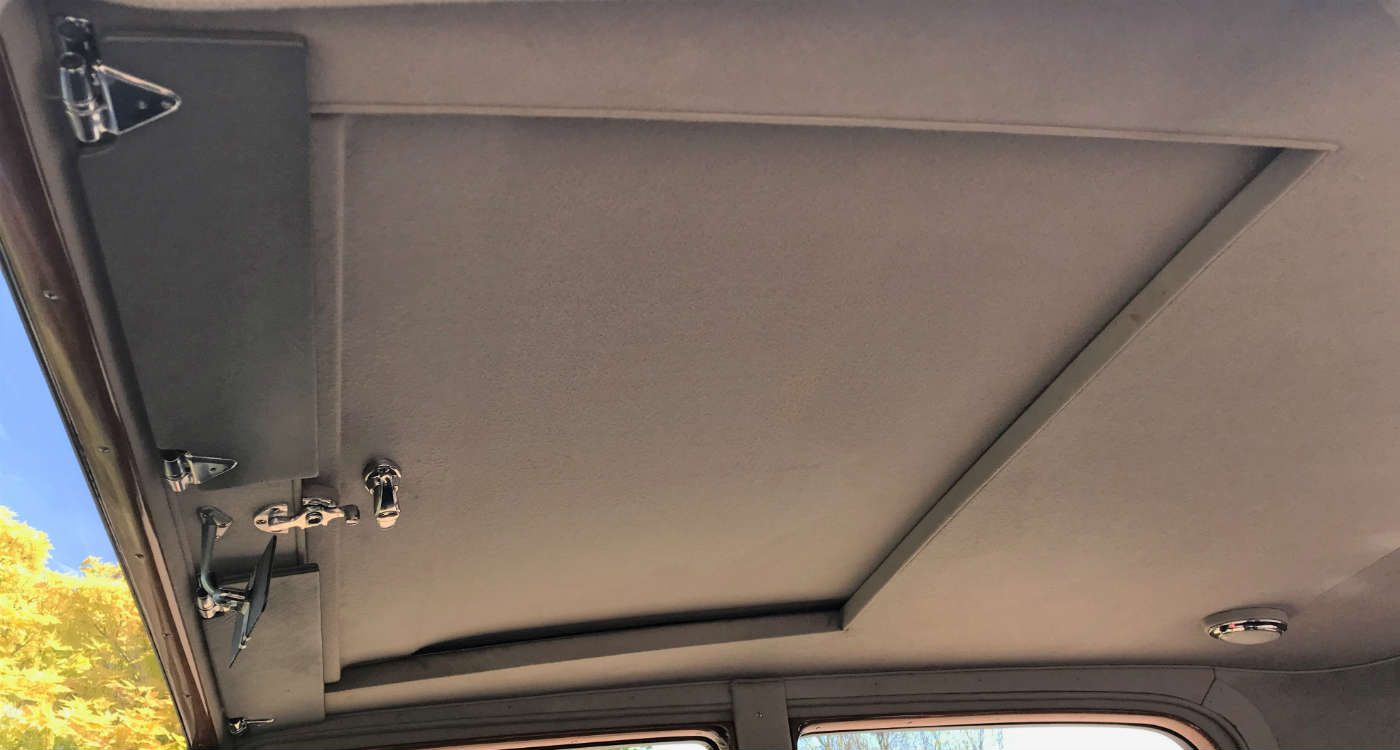 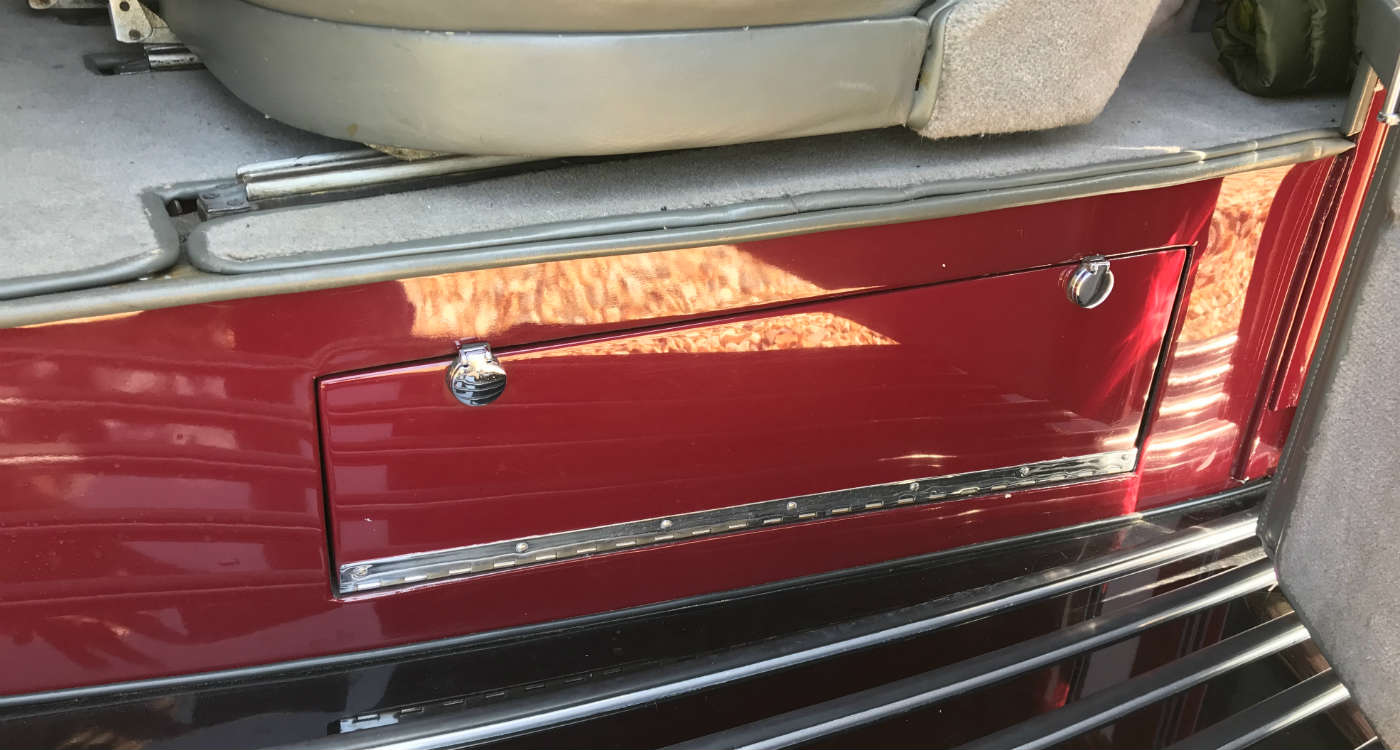 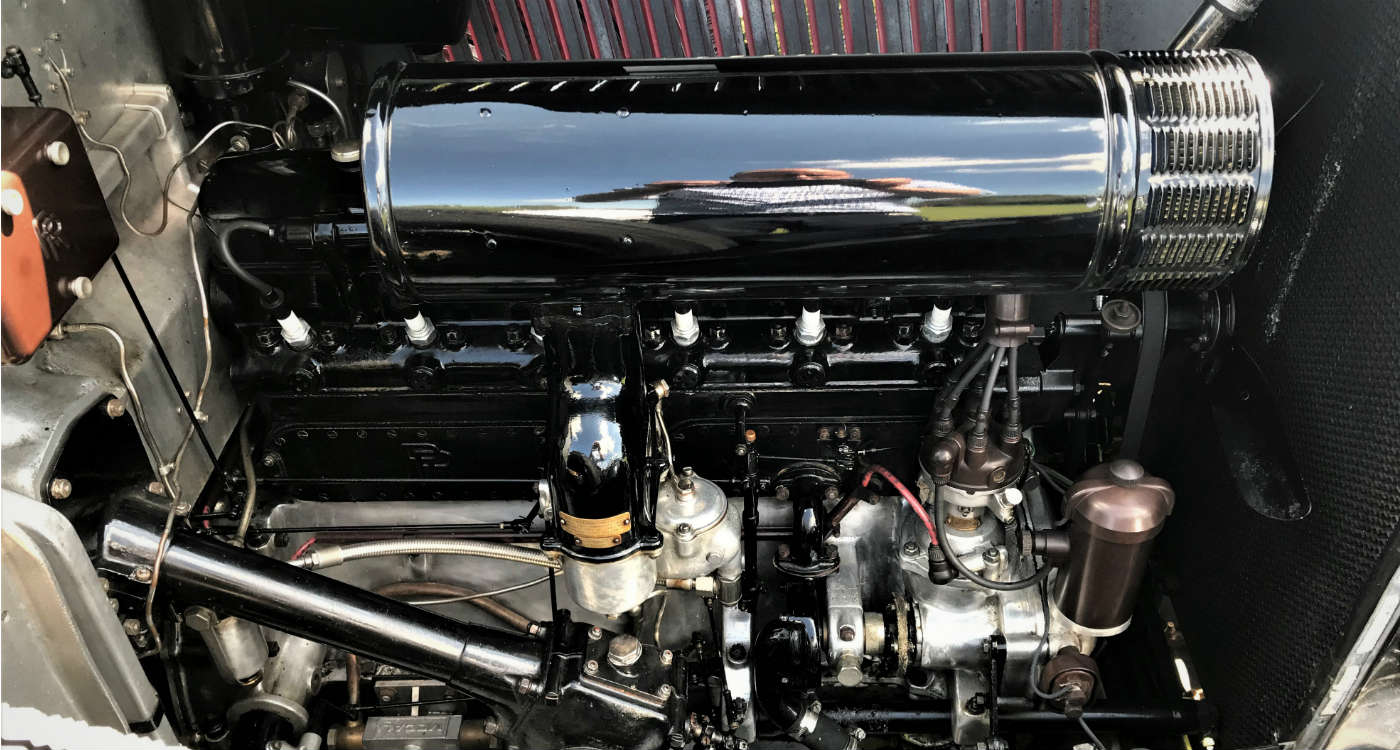 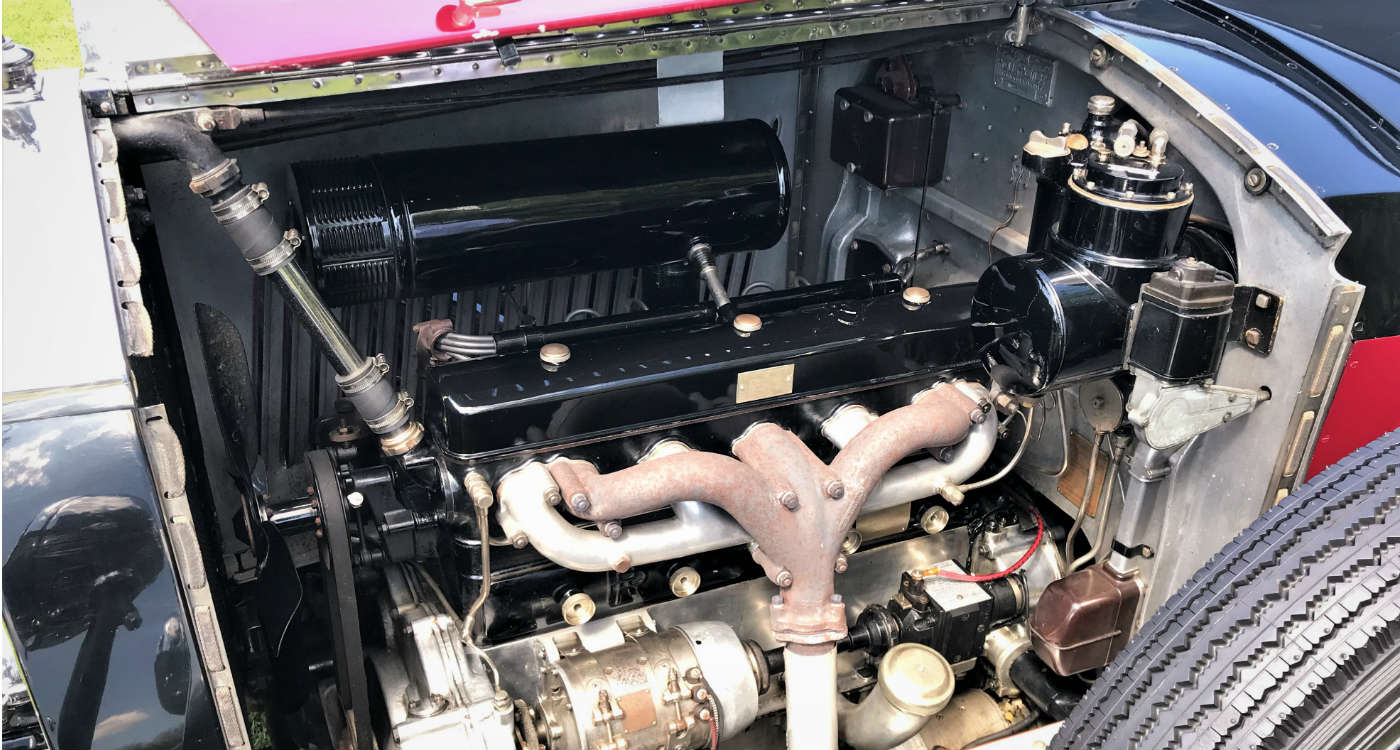 Chassis number GWE 25 was on test on 11th October 1934 and dispatched to Freestone & Webb for ‘Sports Saloon’ coachwork, which the car still carries today. The car carried a number of extras, including two spare wheels, Lucas P100 dipping headlamps and DWS jacks.

The car was supplied via The Car Mart of Park Lane to Clifford Henry Benn Kitchen Esq, a Barrister, noted stockbroker, author and chess player. He got a 20% discount on the price, so purchased the car for £850:7s:8d.

In 1937, GWE 25 was sold to J W Rains Esq. who in 1939 returned the car to the works for a top end engine overhaul. He sold the car in 1952. By 1958 Mr MH Howarth had purchased the car, he was Consulting Engineer of Sussex and wrote books on high speed diesel engines. In 1985 Mr J Clewlow purchased the car, owning it to 2002. During his ownership, the car was fully restored to a very high standard.

Today, GWE 25 remains in outstanding condition and is reluctantly being offered for sale by the vendor. This is a very attractive sports saloon (with sunroof) and retains ‘matching numbers’. It also has a fantastic tool kit contained within the boot and stylish ‘easy clean’ Ace wheel discs are fitted. Accompanying the car is an impressive history file.

GWE 25 is an ideal touring or show car. 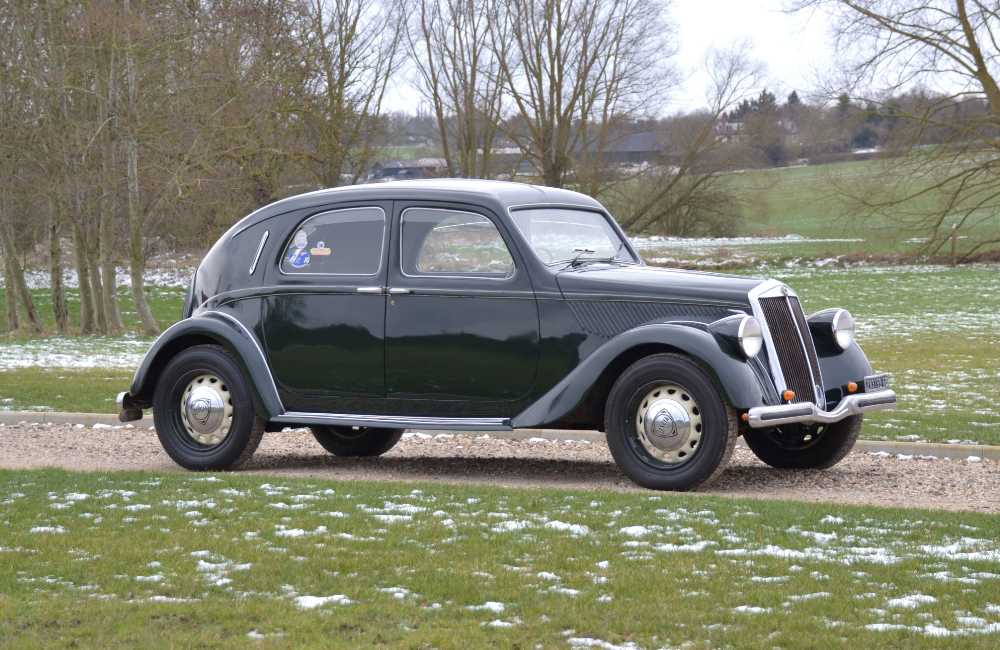 1949 Lancia Aprilia
View Details
Whatever your project or requirements, we are confident we will be able to help
Contact Us