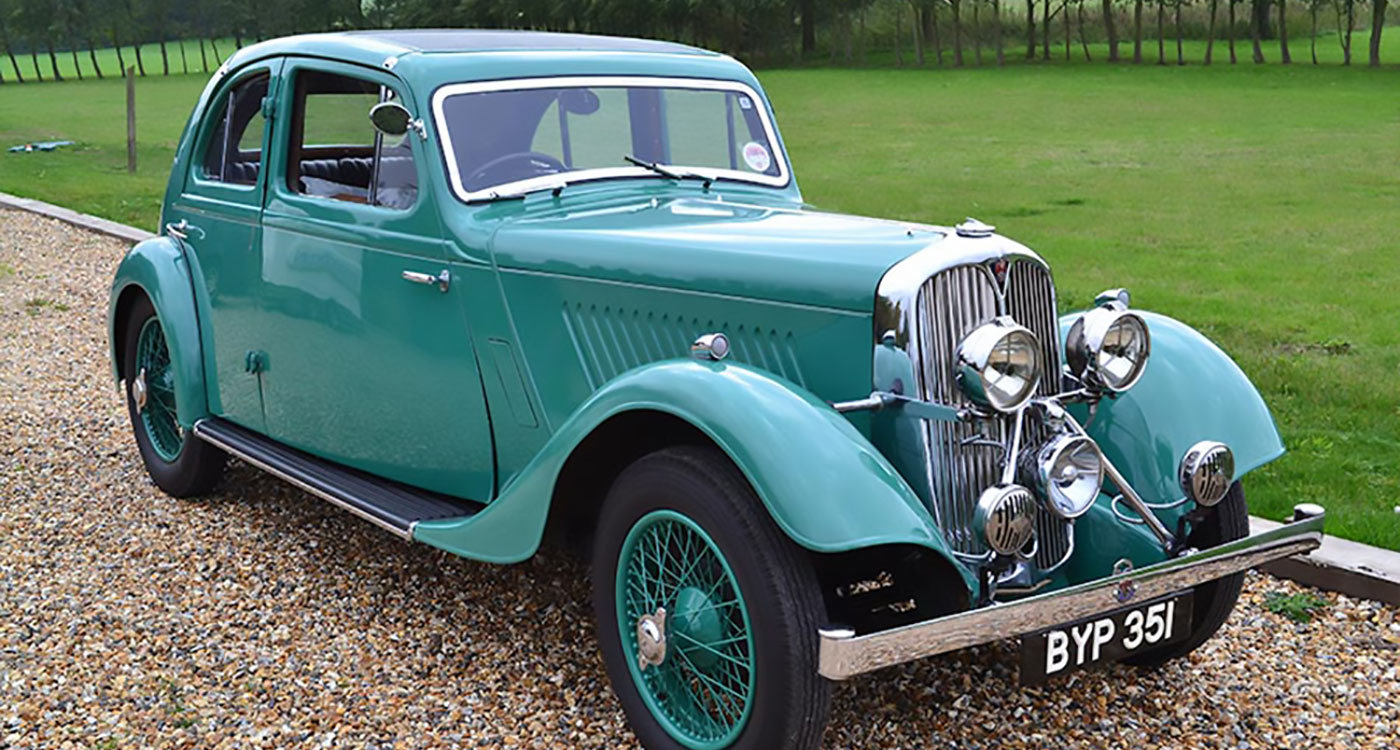 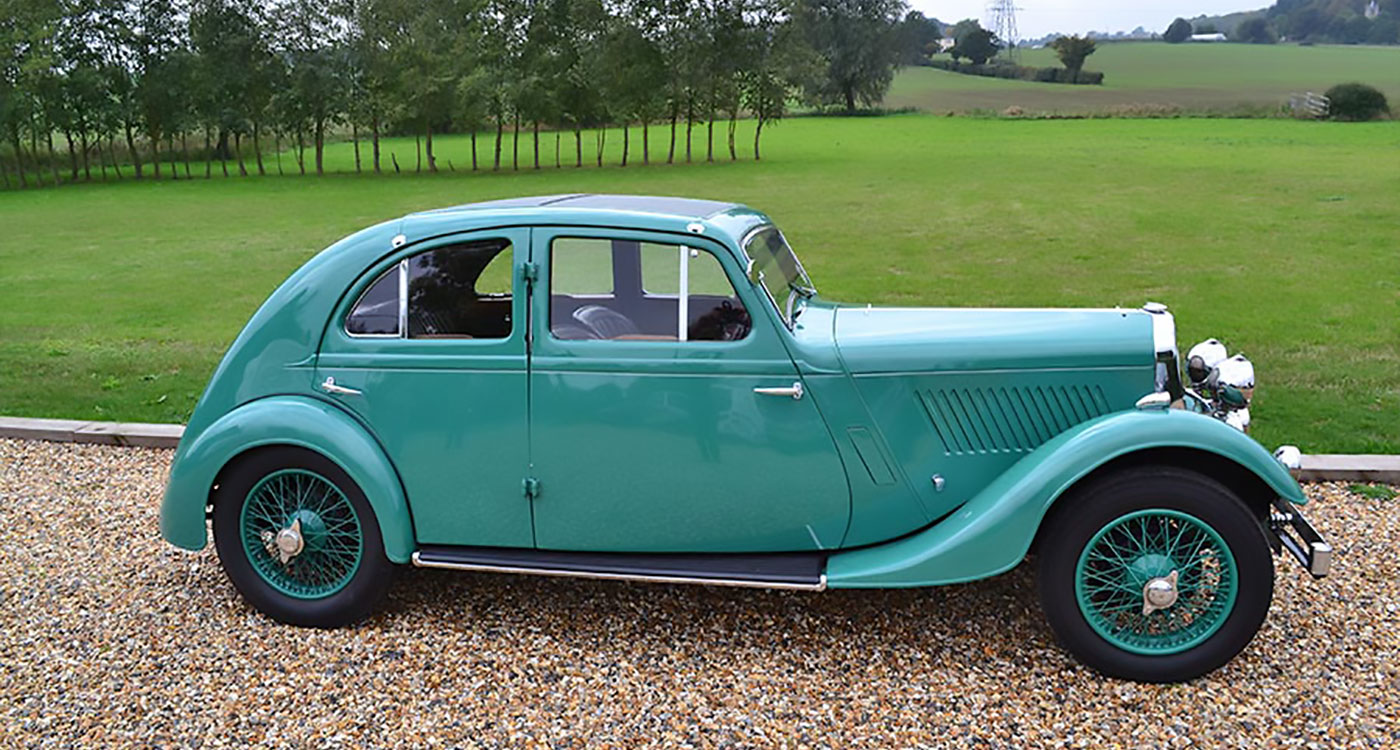 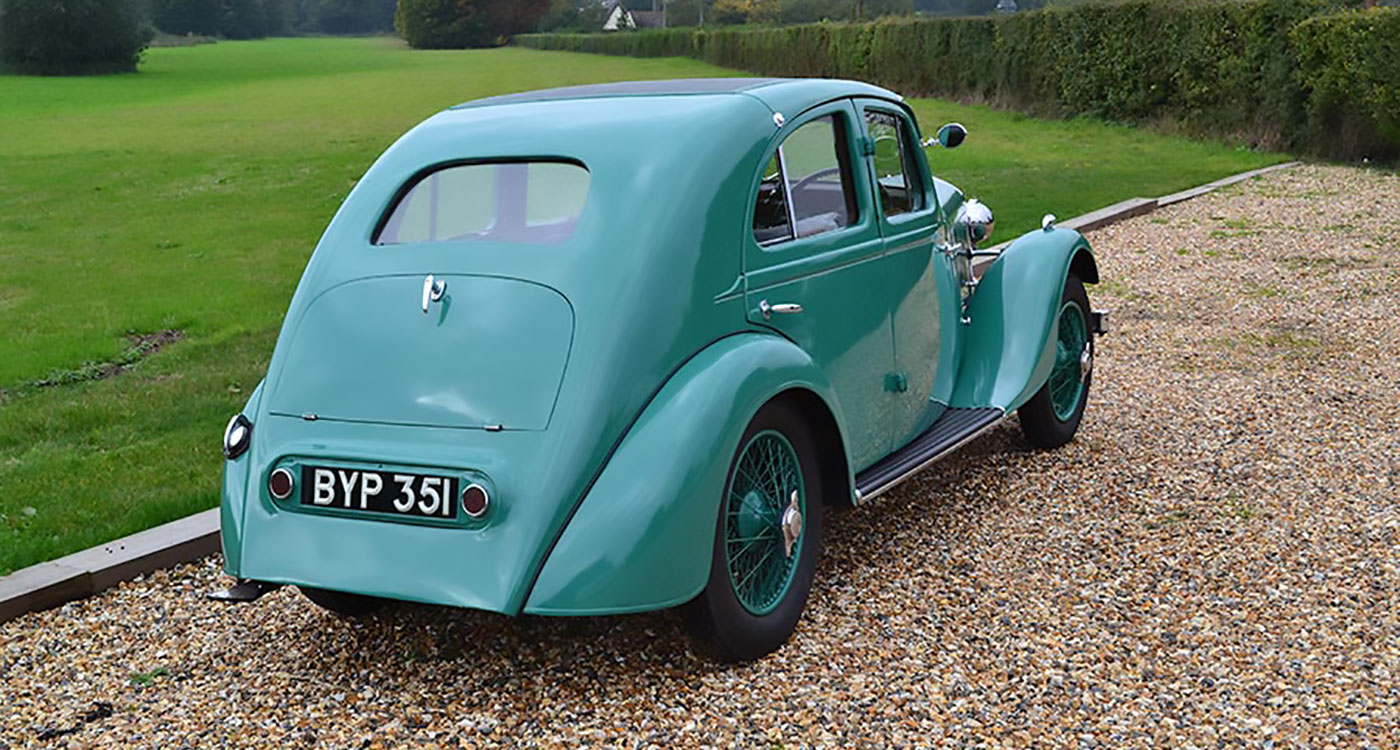 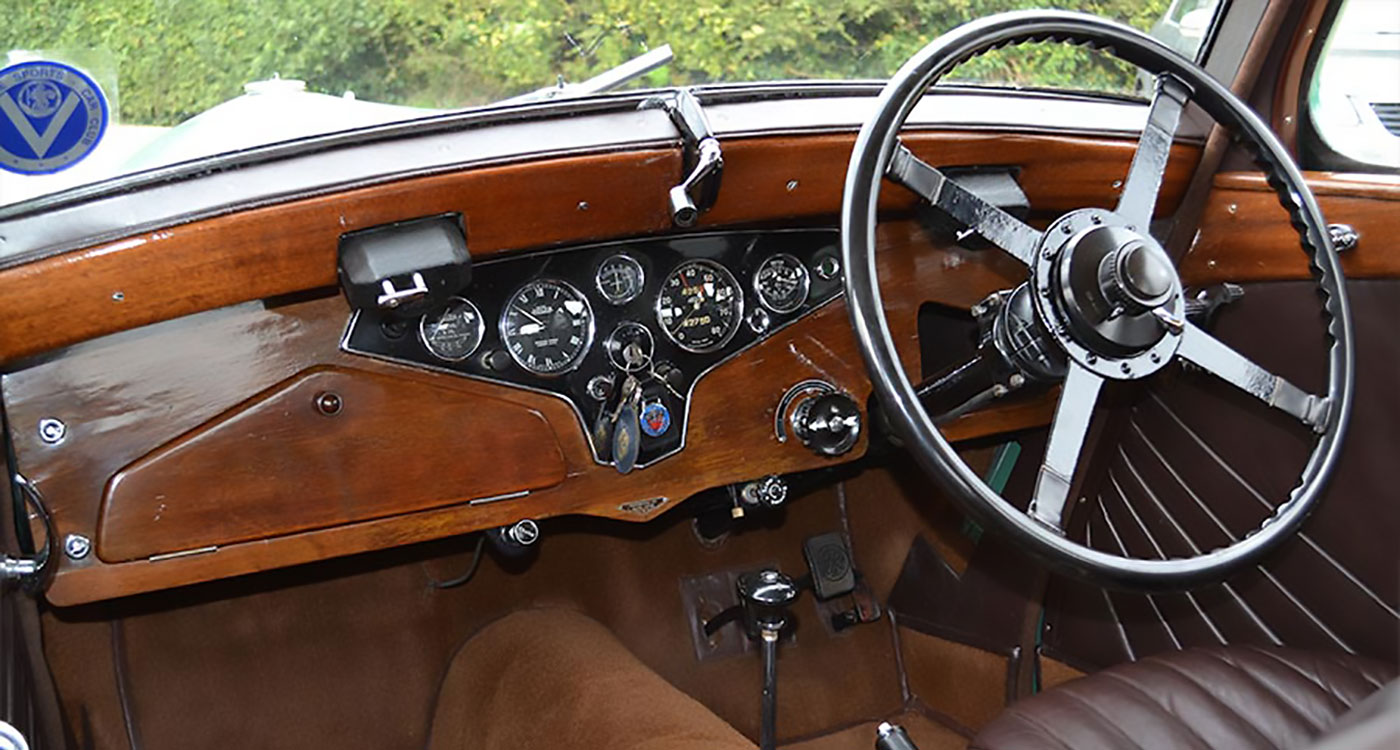 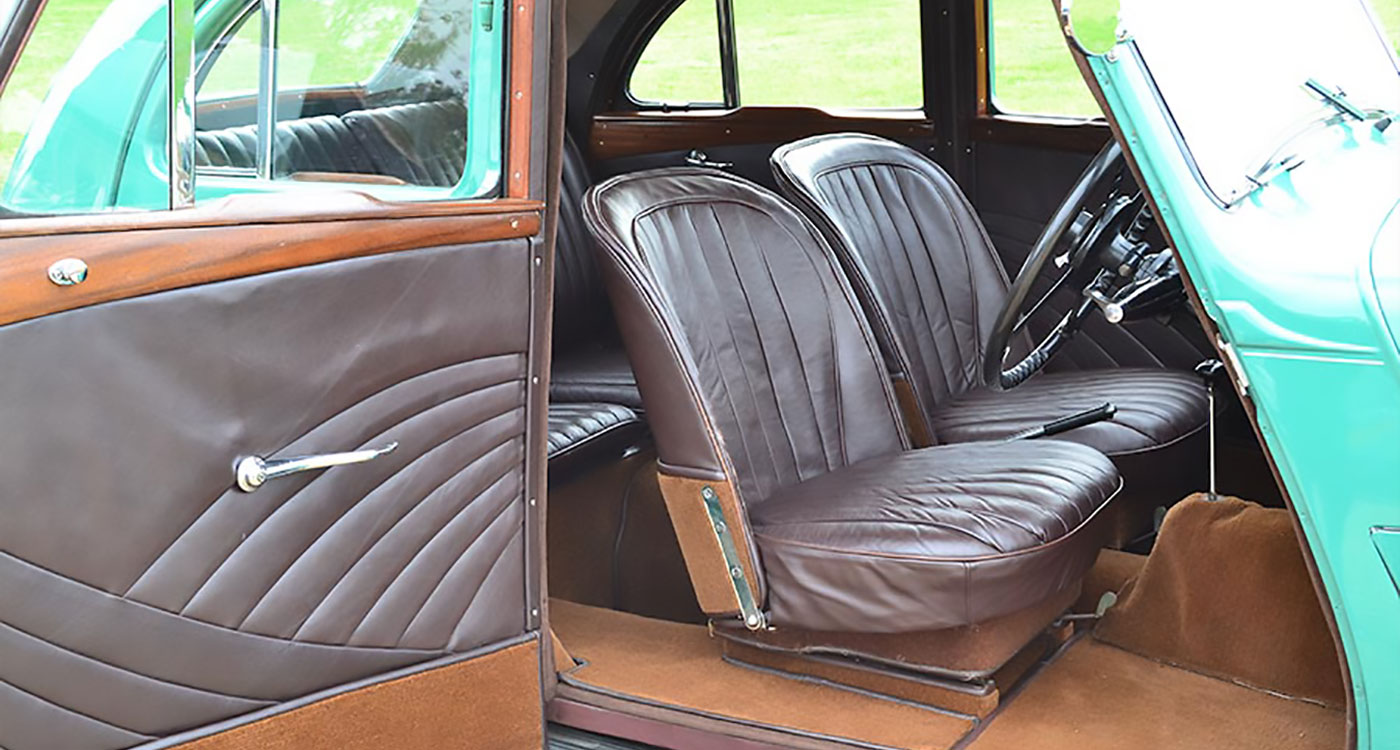 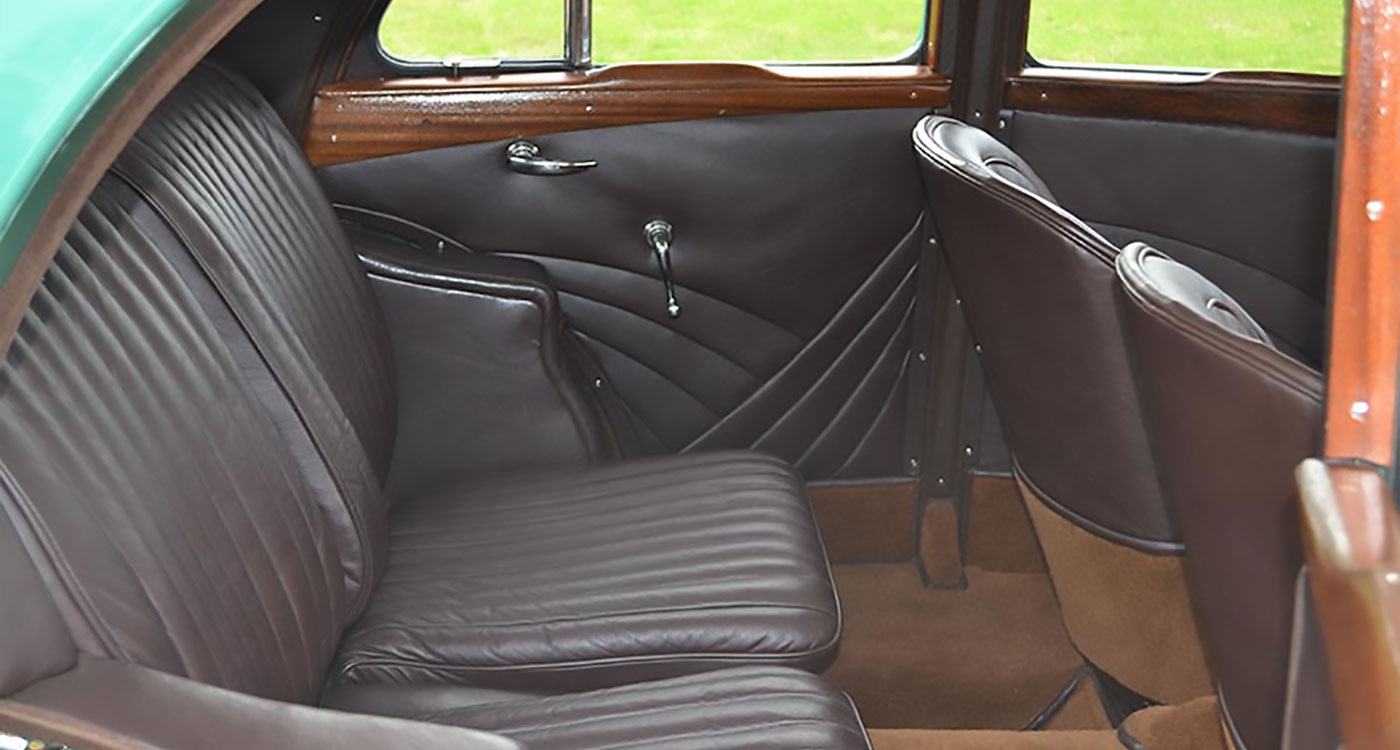 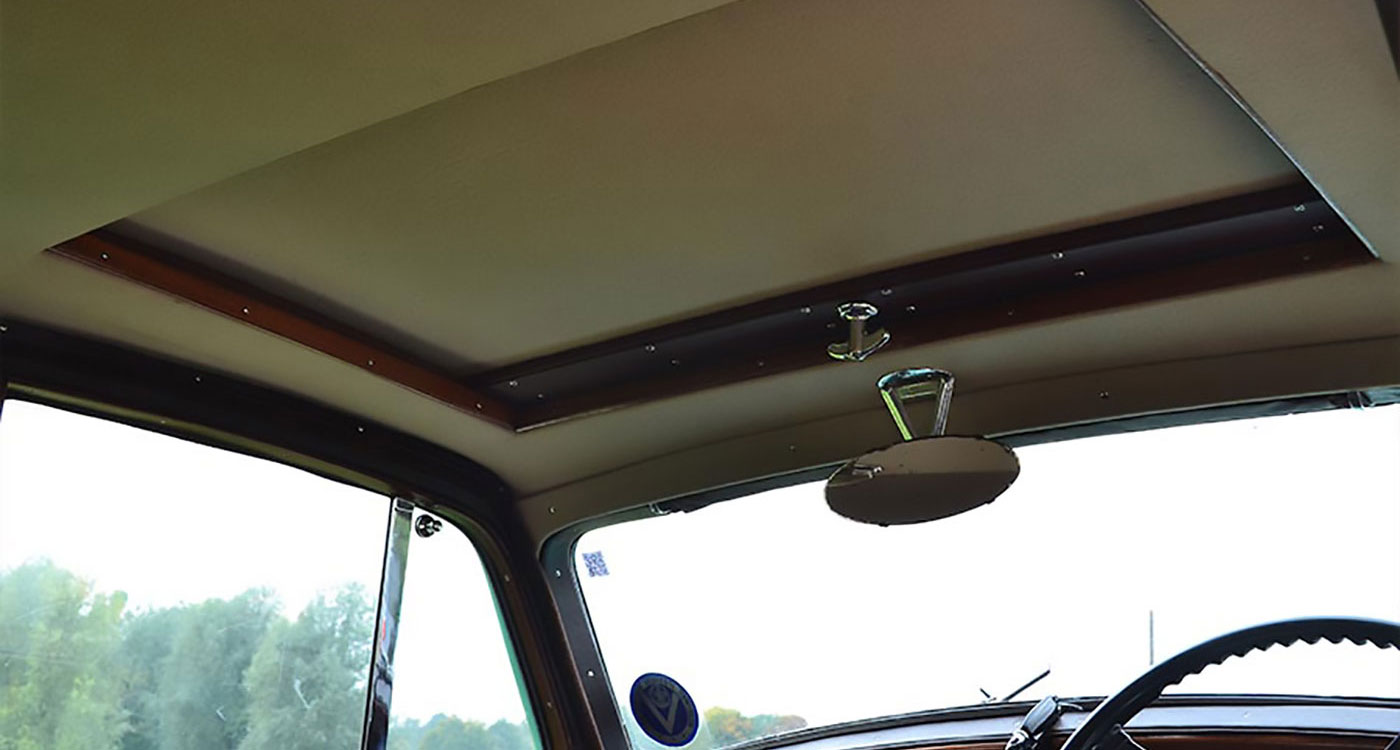 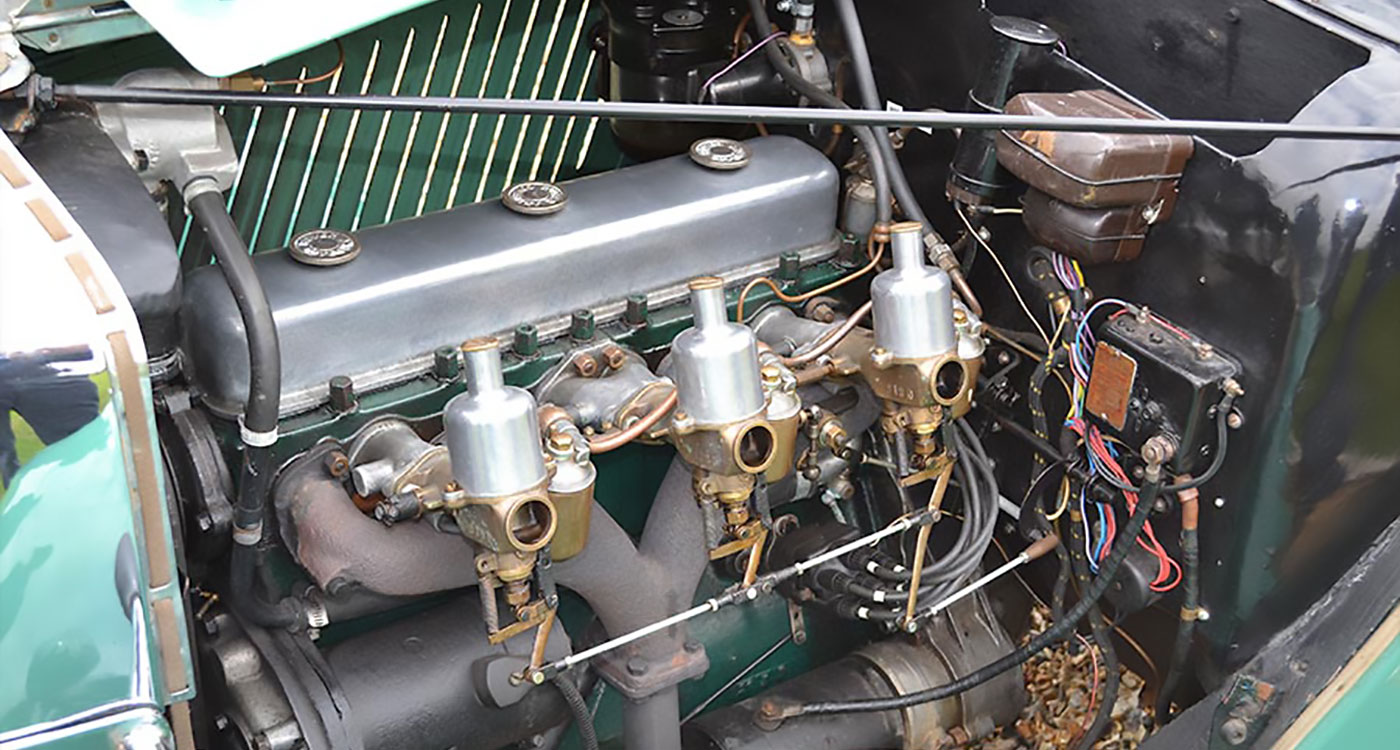 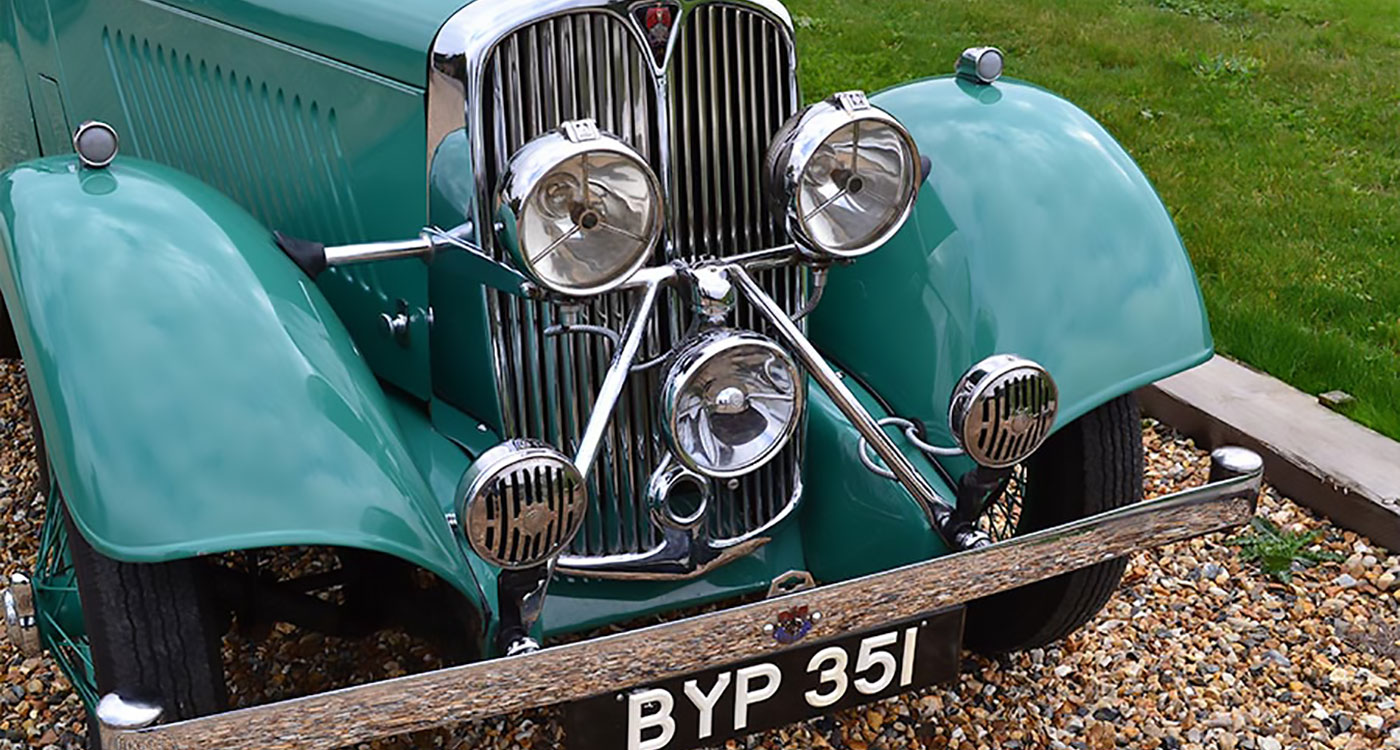 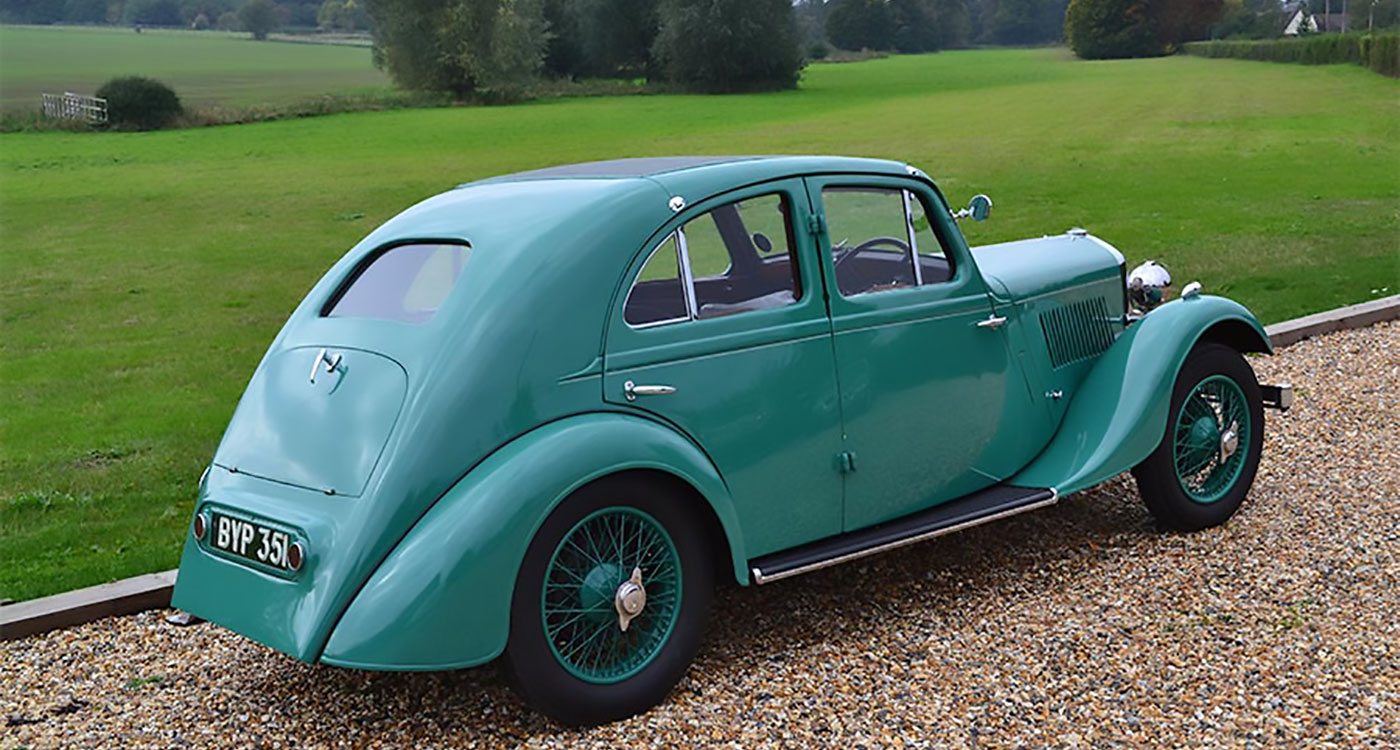 The Rover Company commenced the manufacture of cars in 1904 and may be said to have achieved a position of pre-eminence during the 1930s. That decade witnessed a vogue for streamlining first observed in the Chrysler Airflow and soon thereafter widely adopted by prestigious manufacturers such as Talbot, and especially Riley, with its range of Kestrel saloons. In harmony with this trend Rover developed and constructed their Speed 14 Streamline Coupe of which a total of 380 were manufactured from 1934 to 1936. The body work was aluminium and designed by Rover. The tuned six-cylinder engine of 1577cc was high compression; gas flowed and fitted with triple SU carburettors. Brakes were hydraulic in operation with finned drums and Rudge Whitworth centre lock wire wheels. The model was timed at Brooklands in 1935 at 82.57mph and being possessed of 54bhp clearly demonstrated its superiority in power and performance over its nearest competitor, the Riley 12/6 Kestrel. When the considerable saving in the purchase price over its Coventry rival was taken into account the advanced and highly specified Rover, with the Company at the peak of its fortunes, must have represented a tempting prospect indeed.

Of exceptional rarity, being one of perhaps fewer than 10 survivors of this model worldwide, ‘BYP 351’ is offered for sale as a lovely example of a Speed 14 Streamline Coupe. The car was acquired by the vendor 4 years ago when re-commissioning work was carried out by ourselves. This includes major steering suspension overhaul work, thorough engine tune, water pump overhaul, instrument repairs and servicing totalling £15,000. The owner has enjoyed many happy motoring miles.

The previous owner had acquired the car some 10 years prior in a partly restored condition. He had the car fully re-trimmed with a leather interior, the sunroof was reconstructed and the coachwork re-cellulosed in a correct Rover period colour.

The sale of this car represents a unique opportunity to acquire a model of extreme rarity, style and distinction in conformity with the Rover Company’s characteristically understated contemporary advertisement description as being “One of Britain’s Fine Cars”. 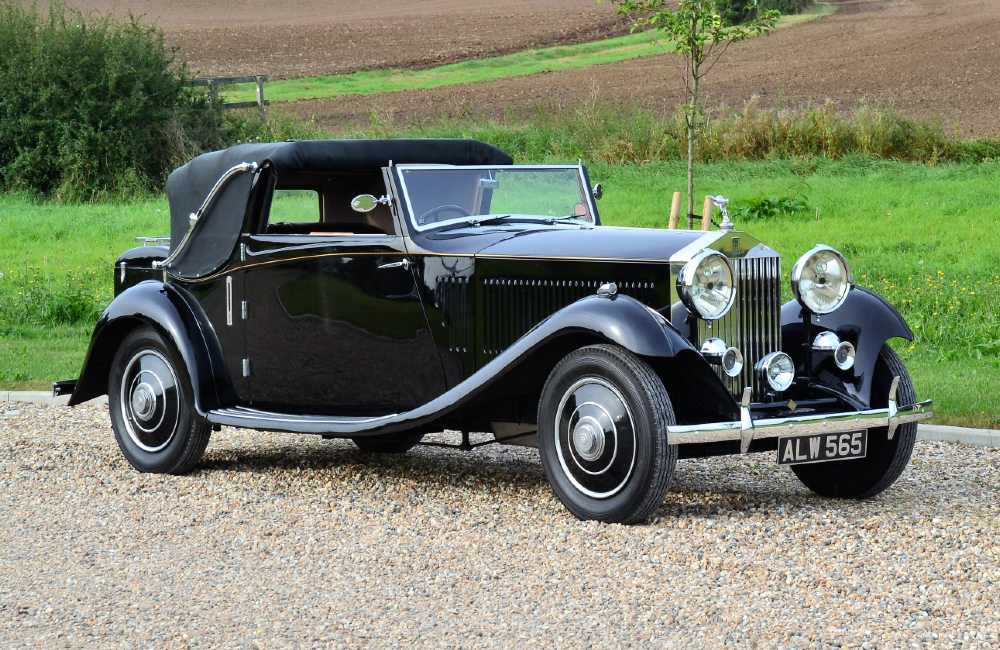 1926 Rolls-Royce 20 Limousine
View Details
Whatever your project or requirements, we are confident we will be able to help
Contact Us