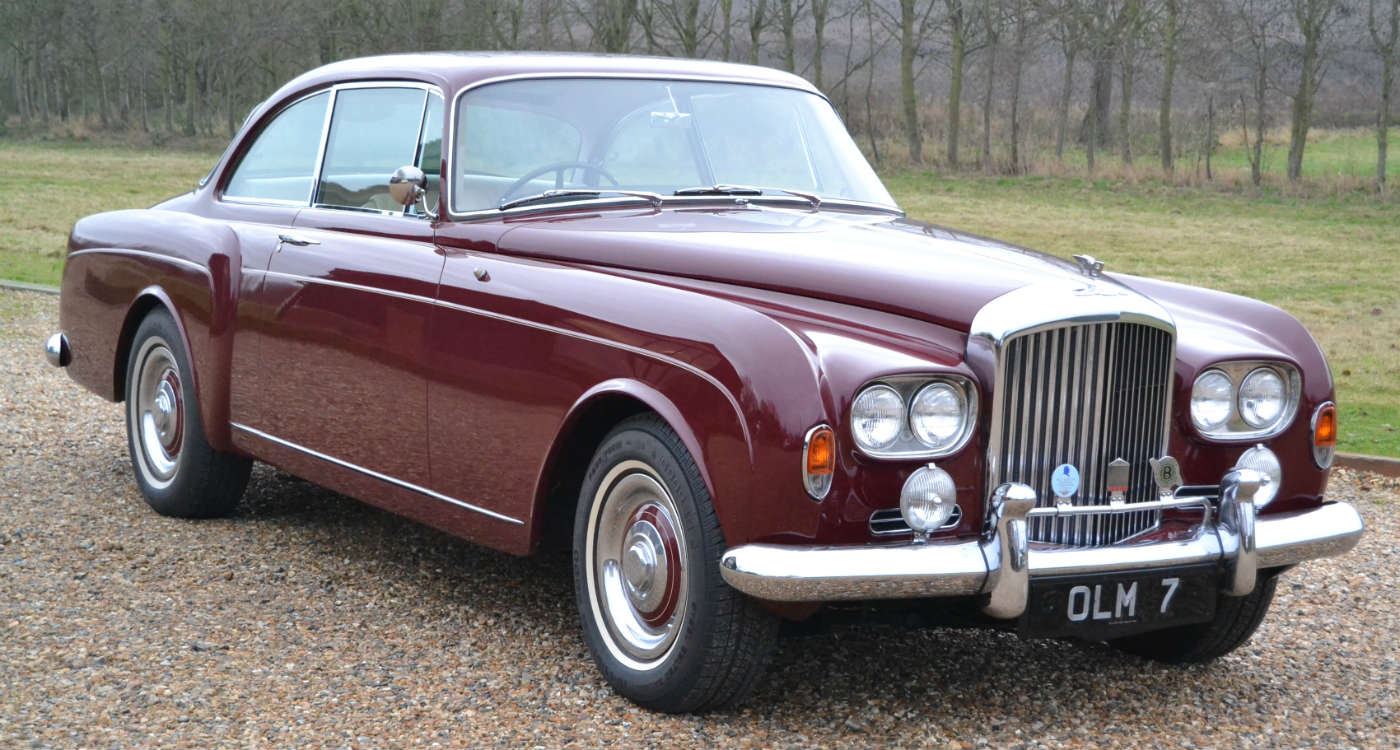 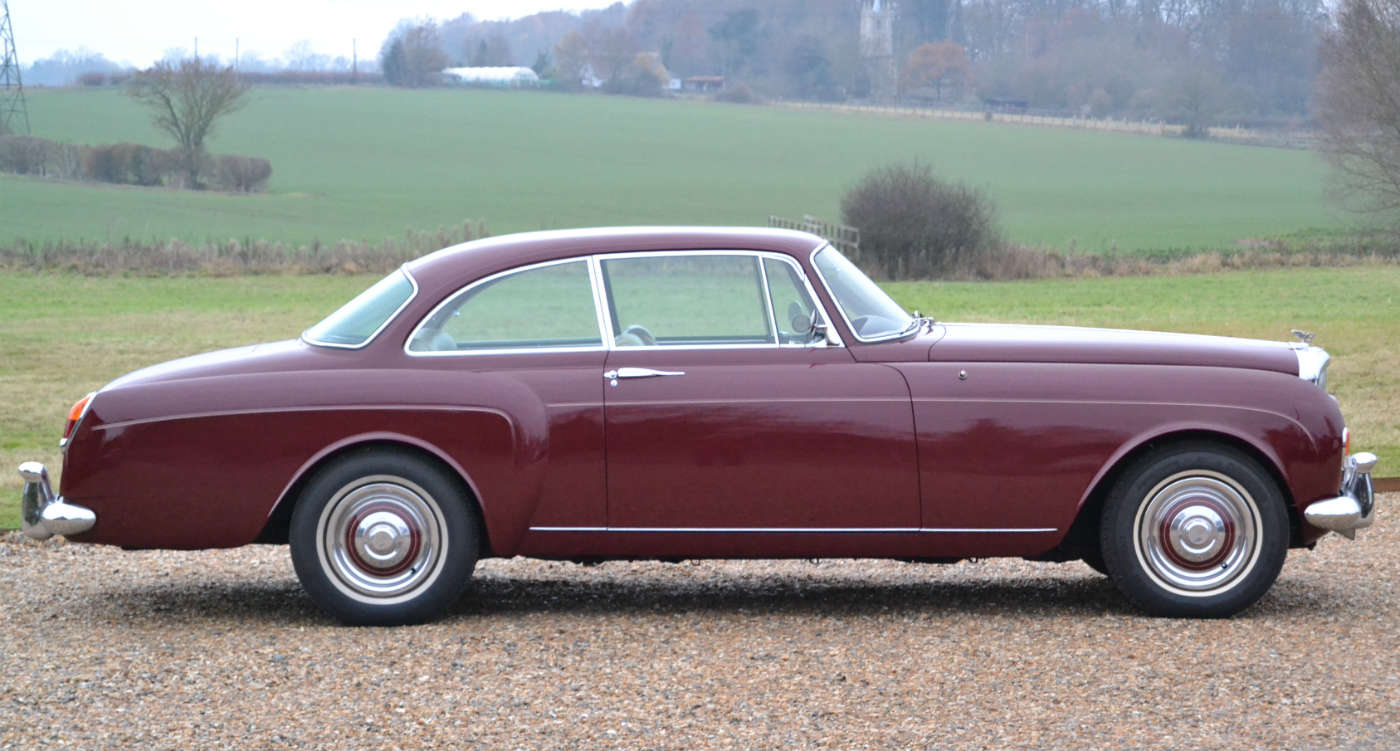 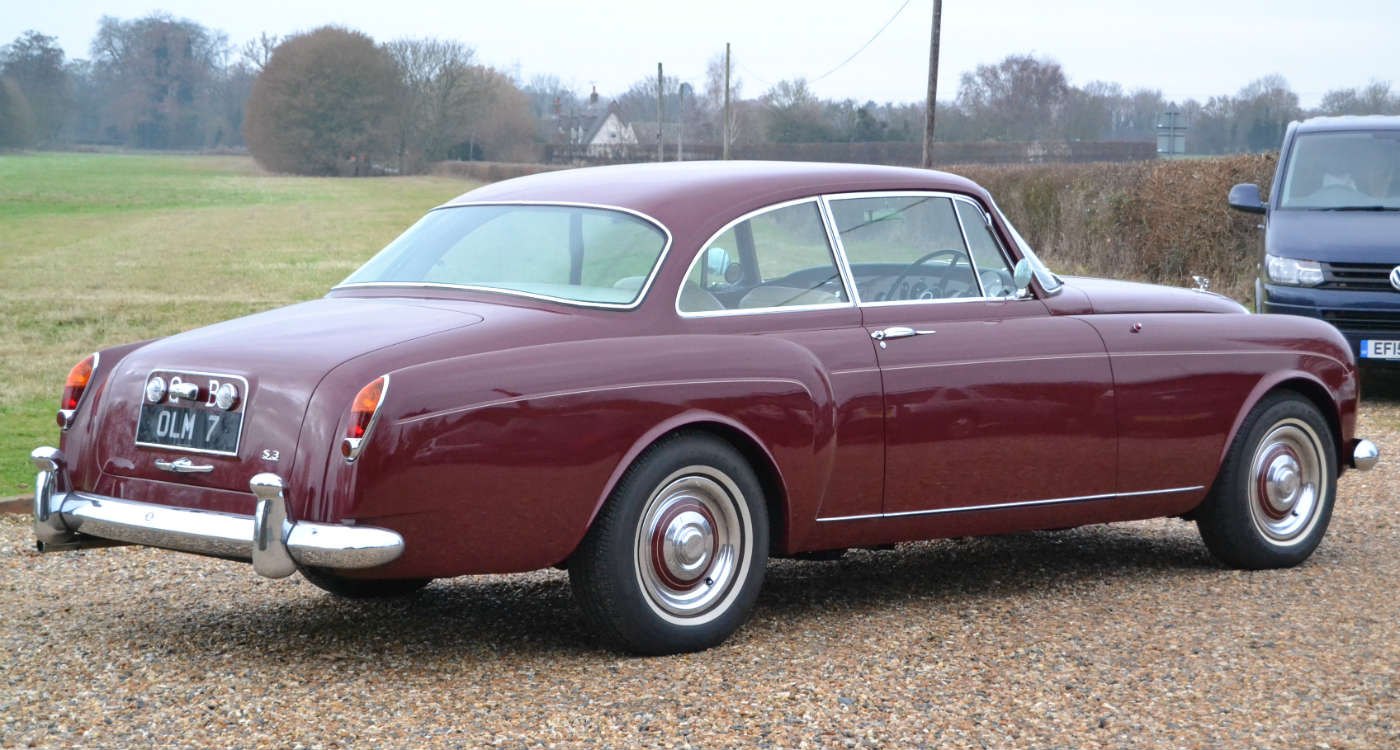 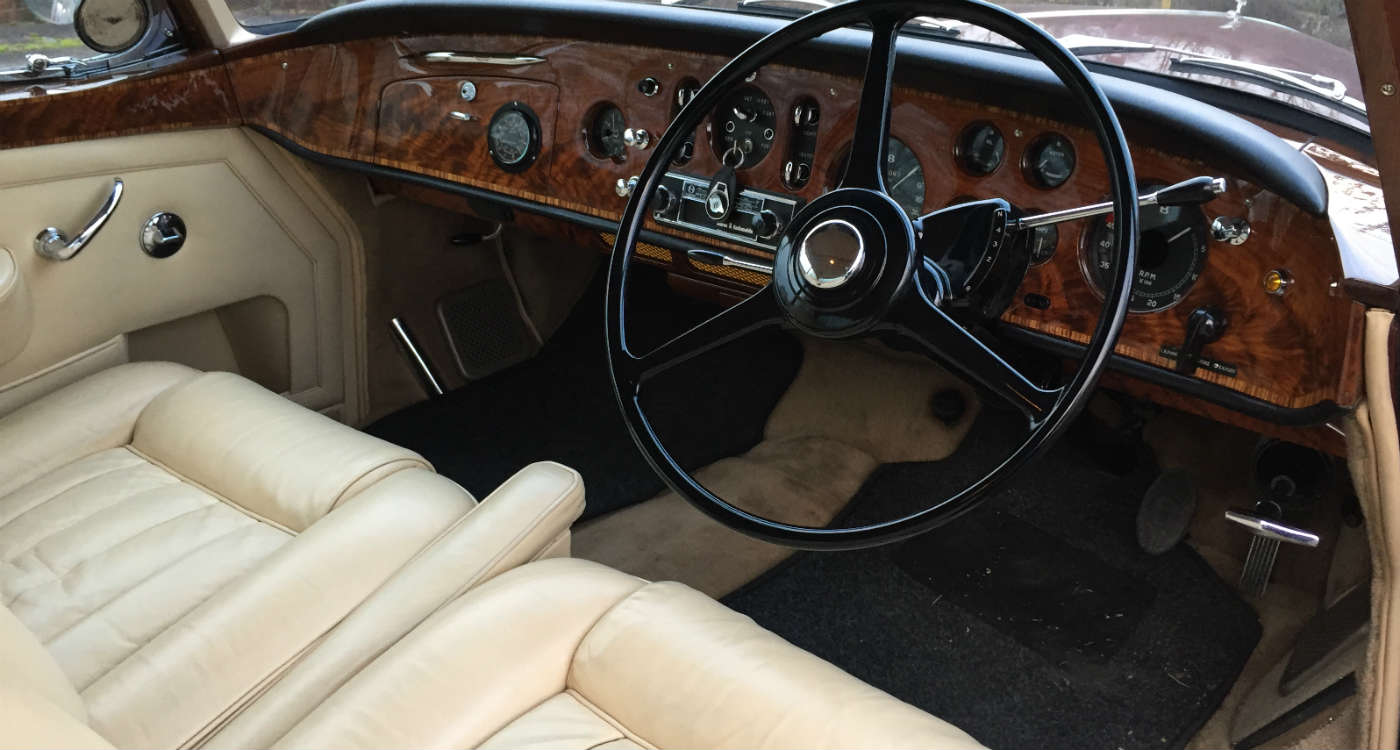 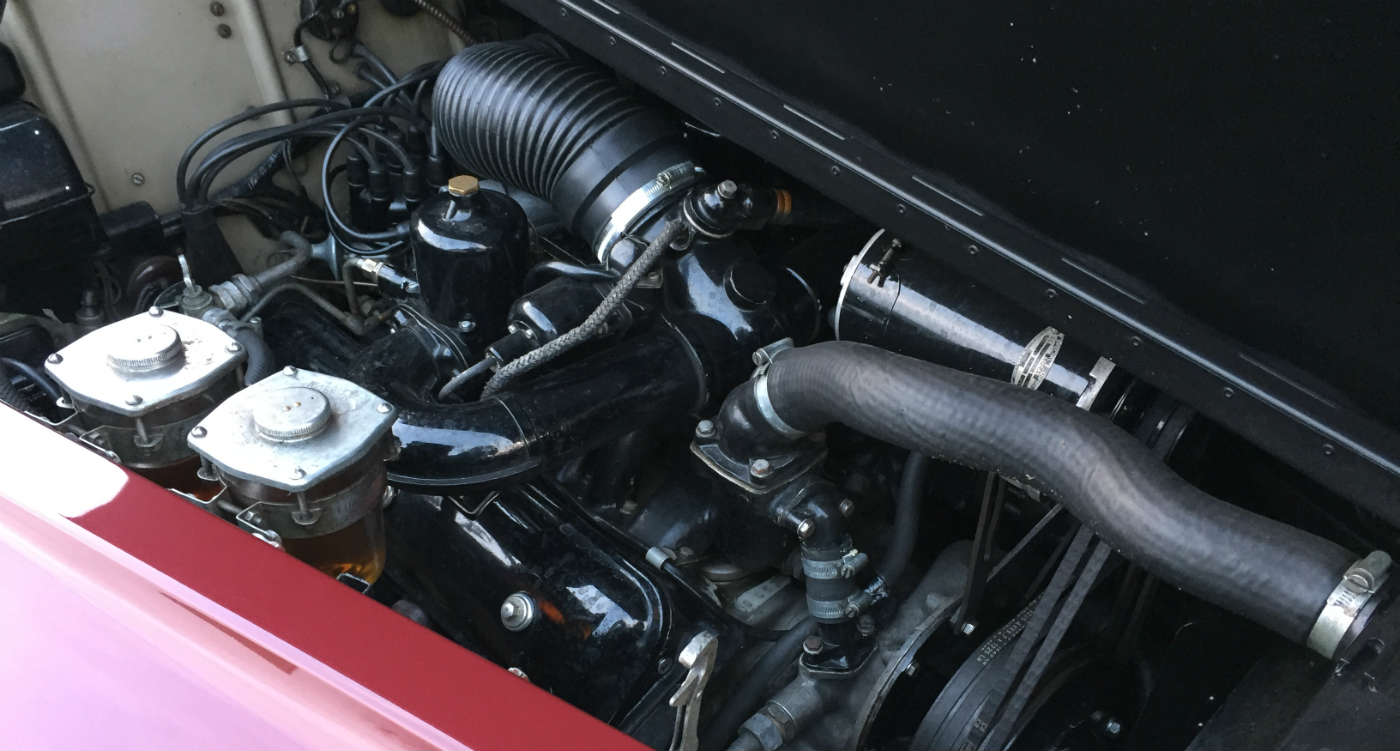 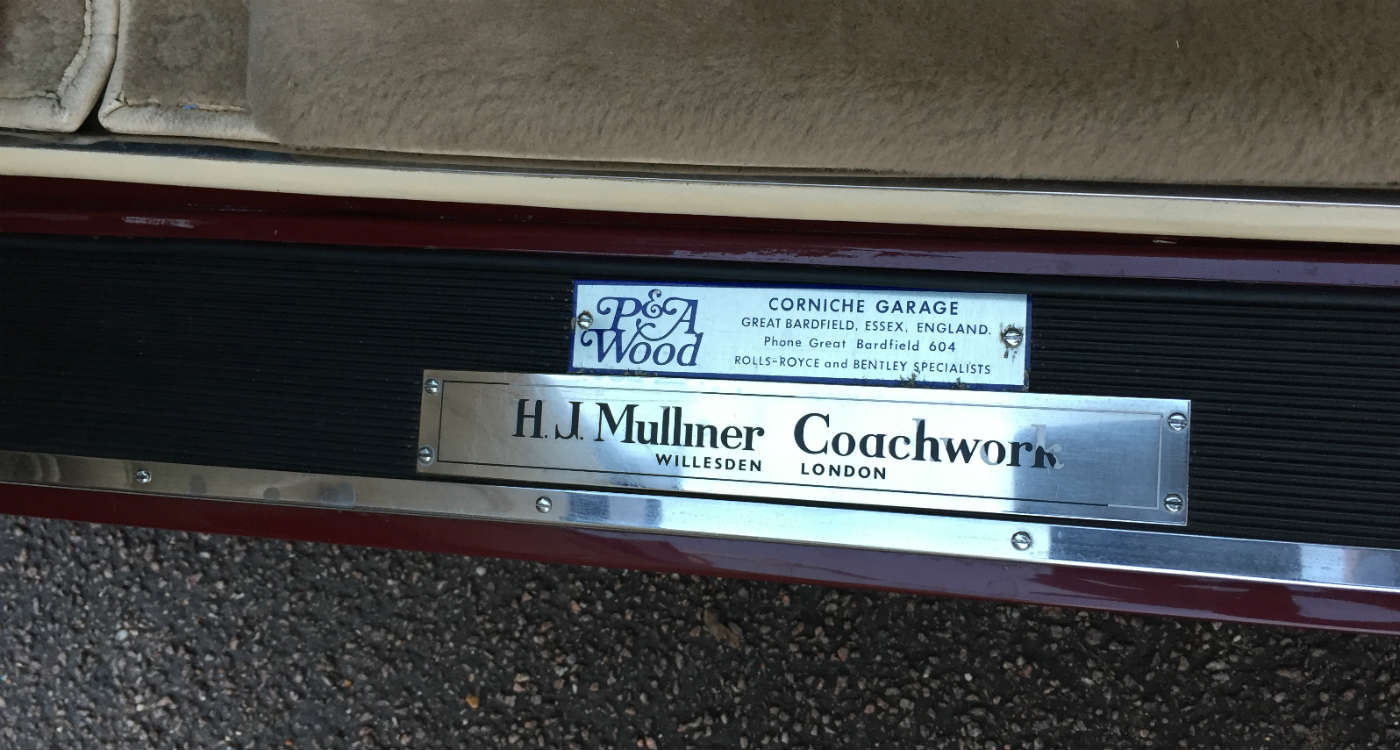 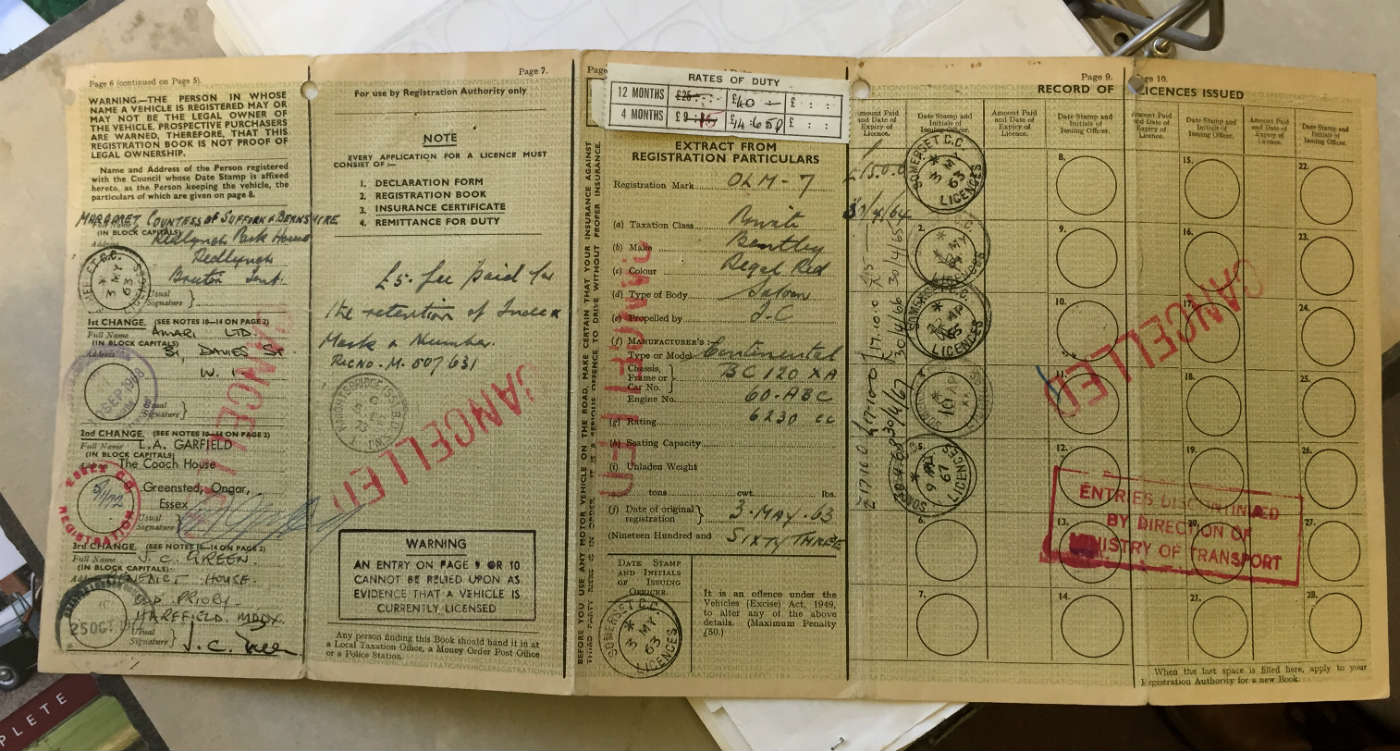 Chassis number BC 120XA is a beautiful example of a Bentley S3 Continental. Originally produced in 1963 it still carries its original coupé coachwork by coachbuilders H.J. Mulliner. Only ten of these cars, six RHD, four LHD, were ever built to carry this body style; this is the last of the ten to survive.

The Bentley S3 Continental was launched in 1962 and was celebrated for its higher 9:1 ratio compression and larger SU carburettors on the V8 engine. These modifications increased the horsepower up to 210hp, raising peak power by nearly 7%. S3 Continentals are also known for their continuous front-to-rear wing line, an influential design feature initially introduced with the Bentley S2 by the Norwegian designer Vilhem Koren. S3 Continentals were fitted with flashing indicators and side lamps. The S3 was the final Rolls-Royce or Bentley model to be constructed with a separate chassis.

BC 120XA was purchased new by Lady Margaret 7th Countess of Suffolk and Berkshire, an American heiress originally from Chicago. The chassis build cards record that the car was delivered to her 17th century manor house, Redlynch Park House in Bruton, Somerset. Lady Margaret was known for her habit of buying a new Bentley Continental every 18 months, and left this car in her will to her chauffeur. BC 120XA has only had four previous owners and has been with its present owner since early 1975.

The chassis documents inform us that the car was supplied new with electric windows, parking and flashing lights, a 630T radio, India super speed tyres, and modified driver’s seat. Today the car still carries its original beige trim, ‘biscuit’ carpets and has been repainted in original stylish ‘Regal Red’. BC 120XA has been maintained by Rolls-Royce and Bentley specialists P & A Wood since 1969. They have undertaken coachwork restorations on the car in excess of £75,000; the invoices for this work can be found in the history file.

The car has only done 105,000 miles from new and retains its original registration number OLM 7. It is supplied with the original log book and a full tool kit. BC 120XA is a rare and attractive car in lovely condition. 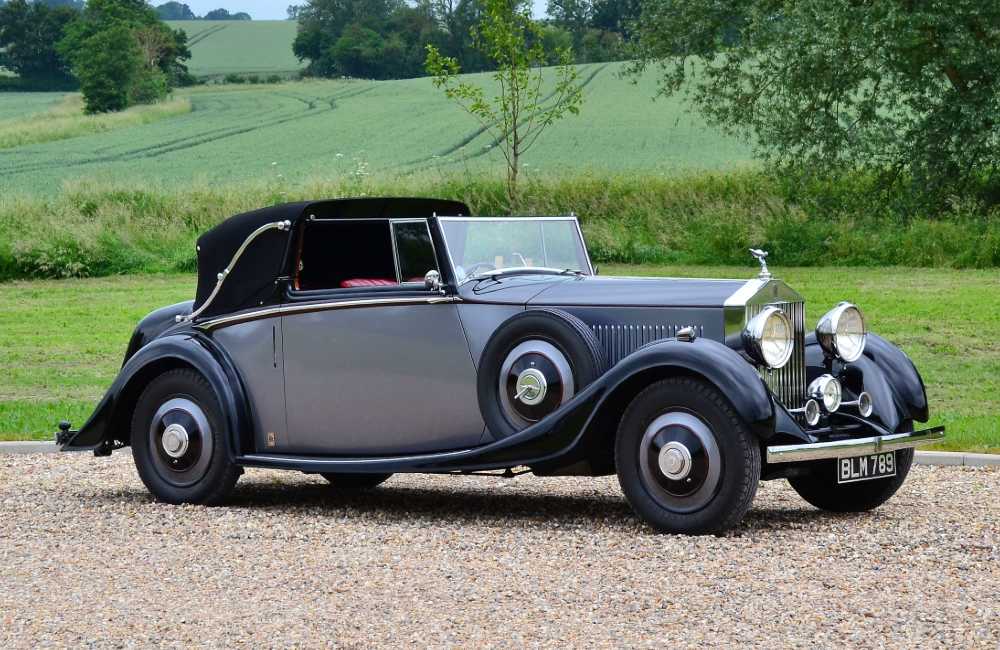 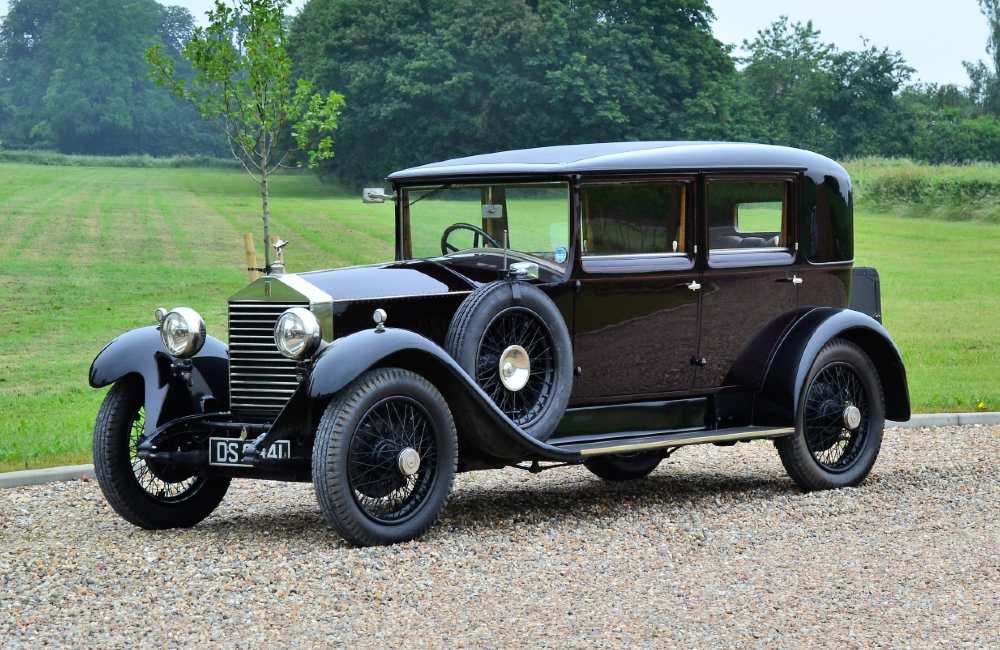 1928 Rolls-Royce 20
View Details
Whatever your project or requirements, we are confident we will be able to help
Contact Us