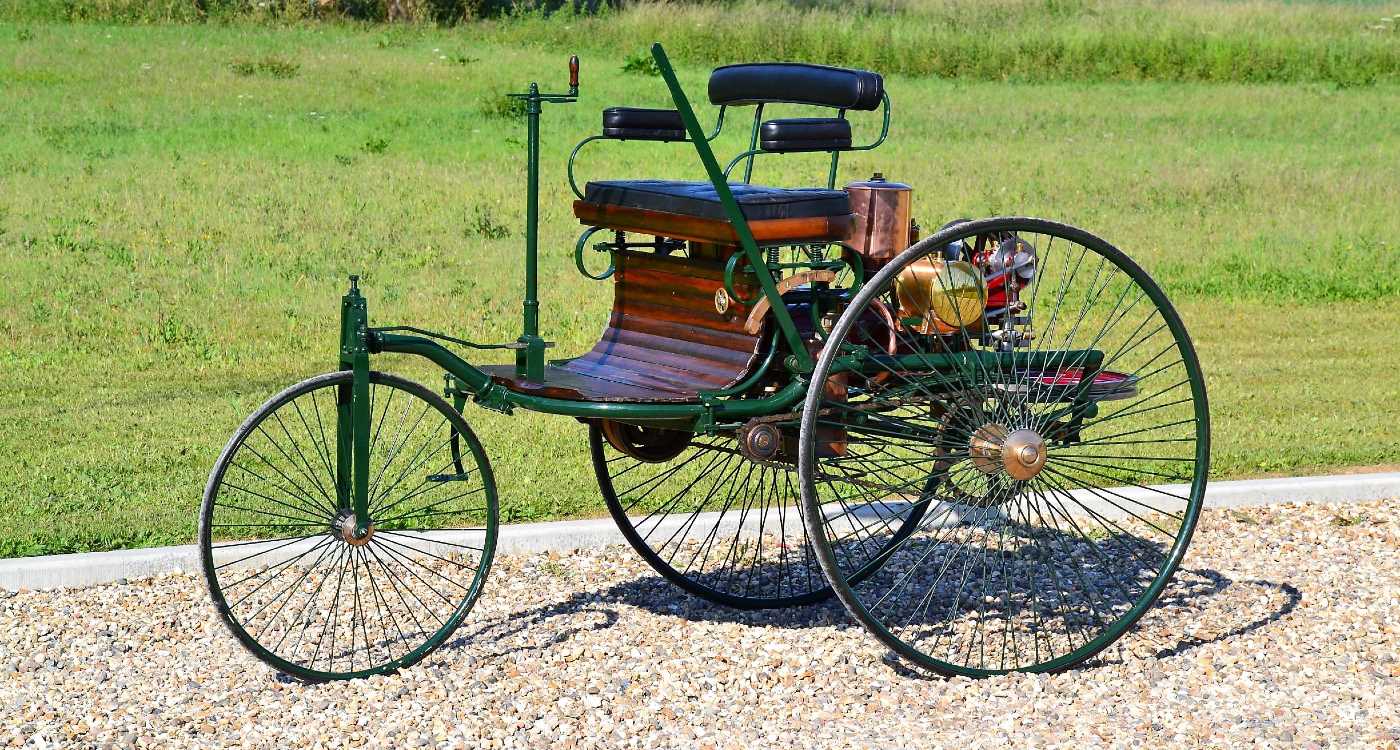 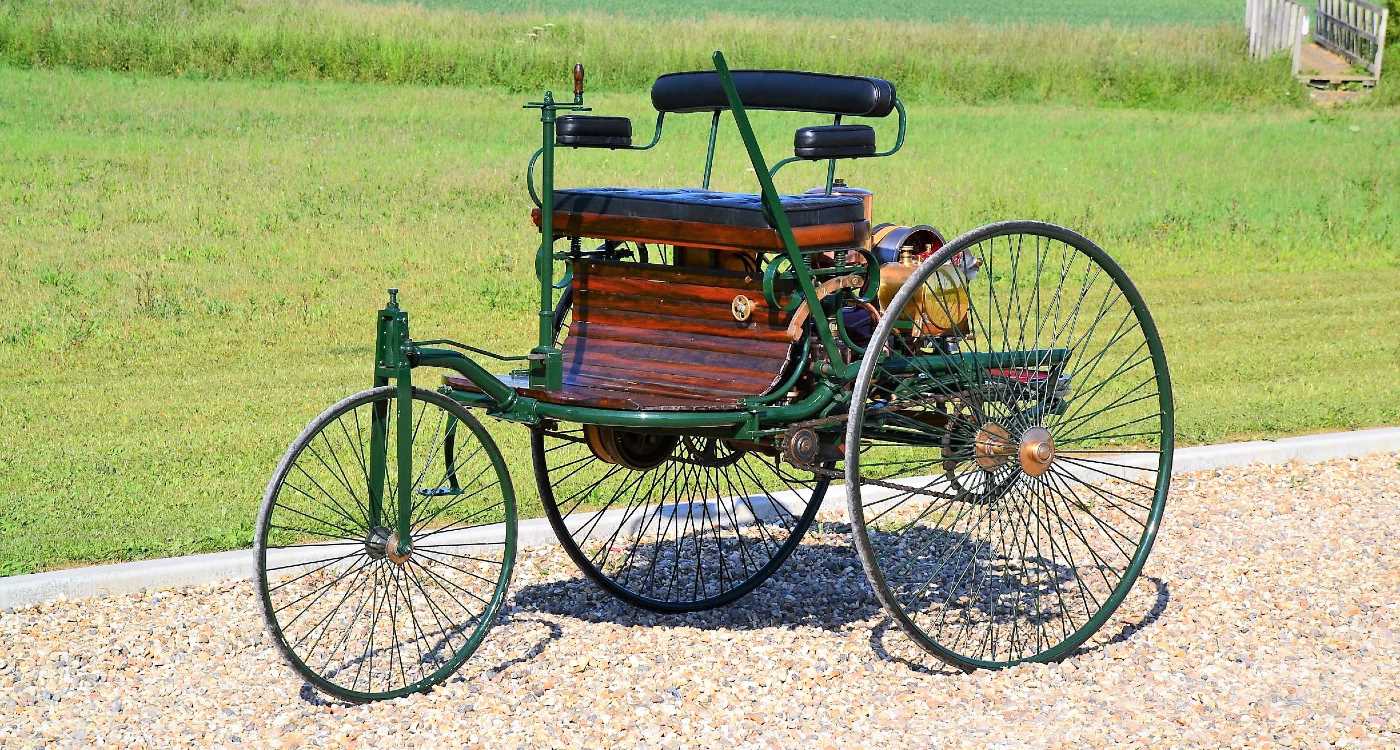 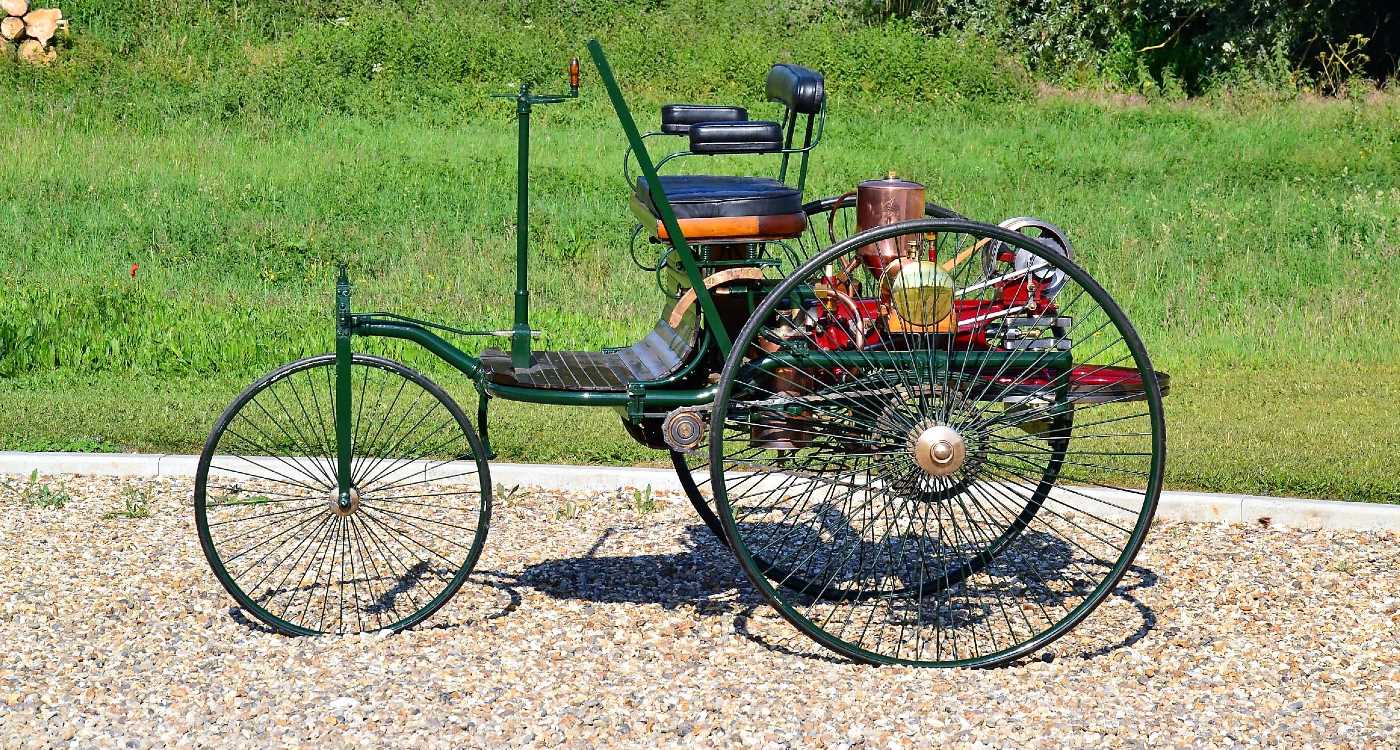 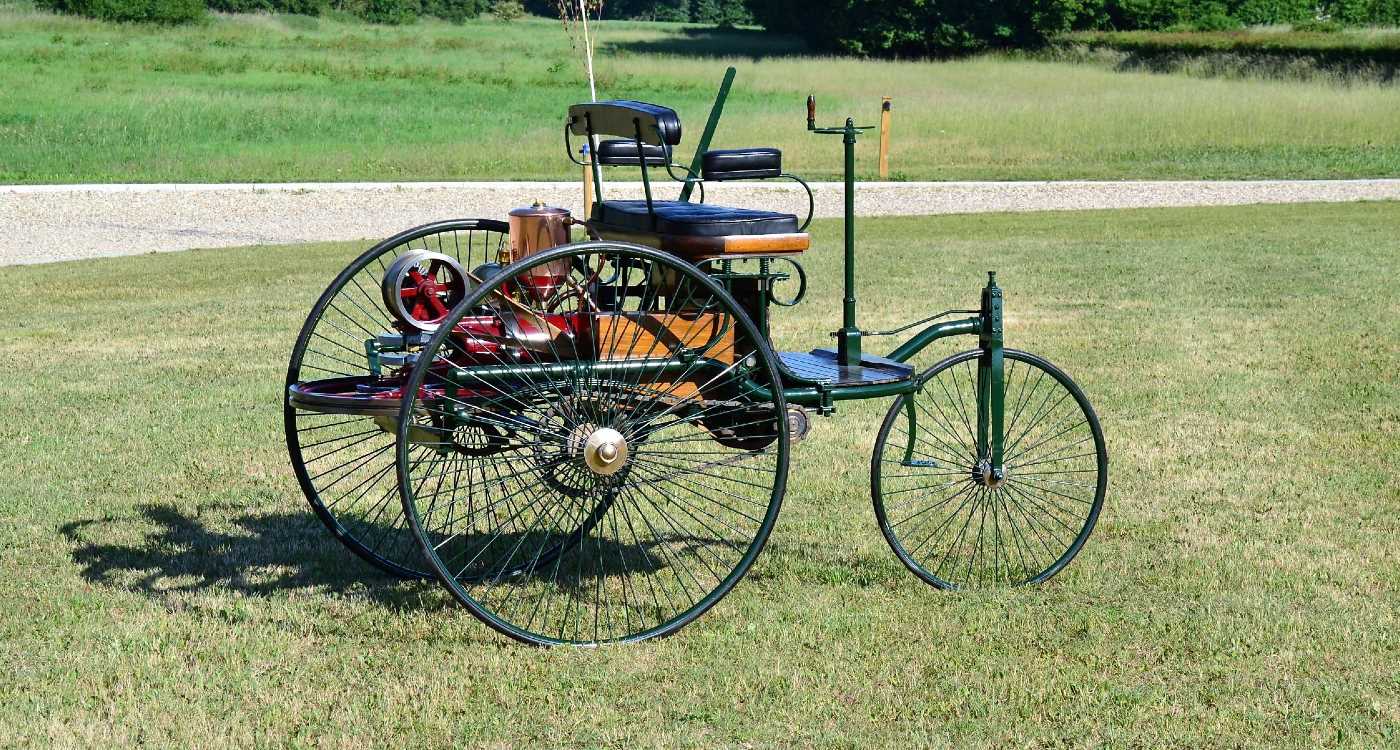 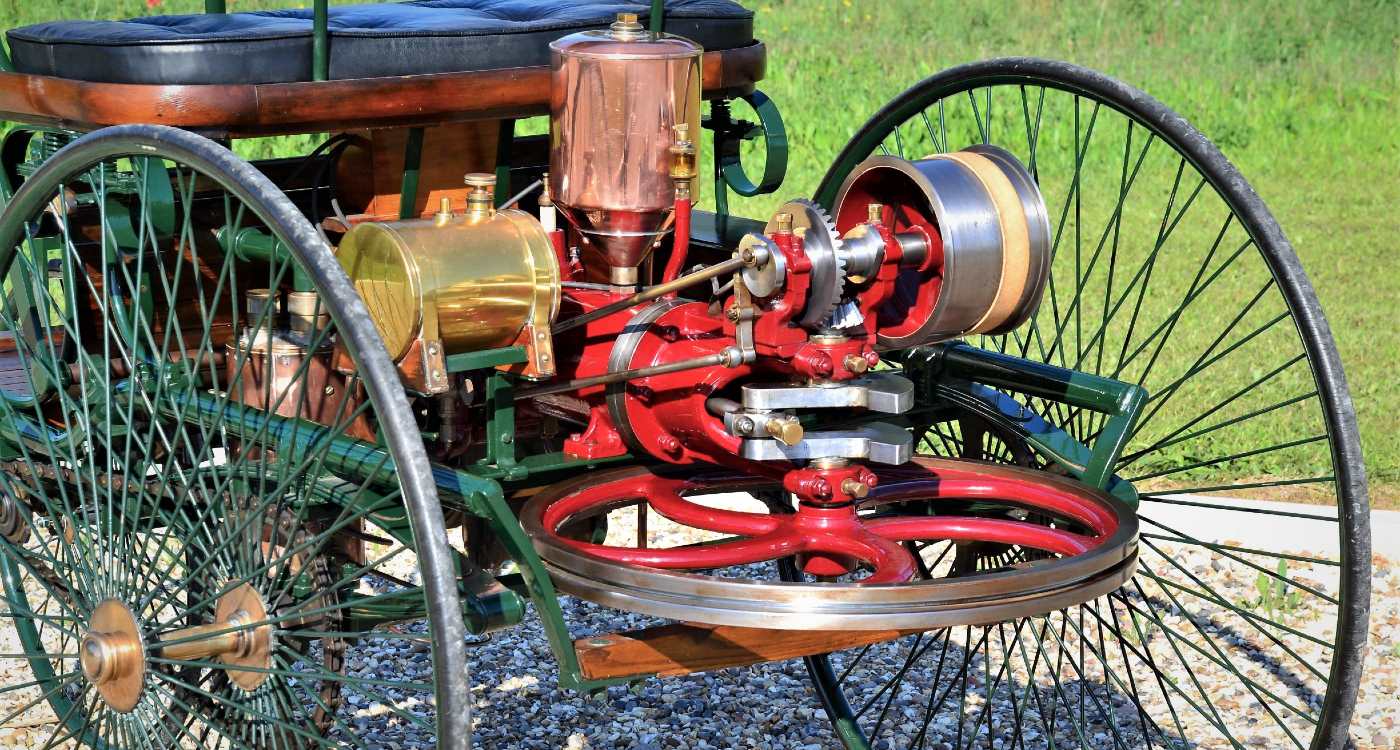 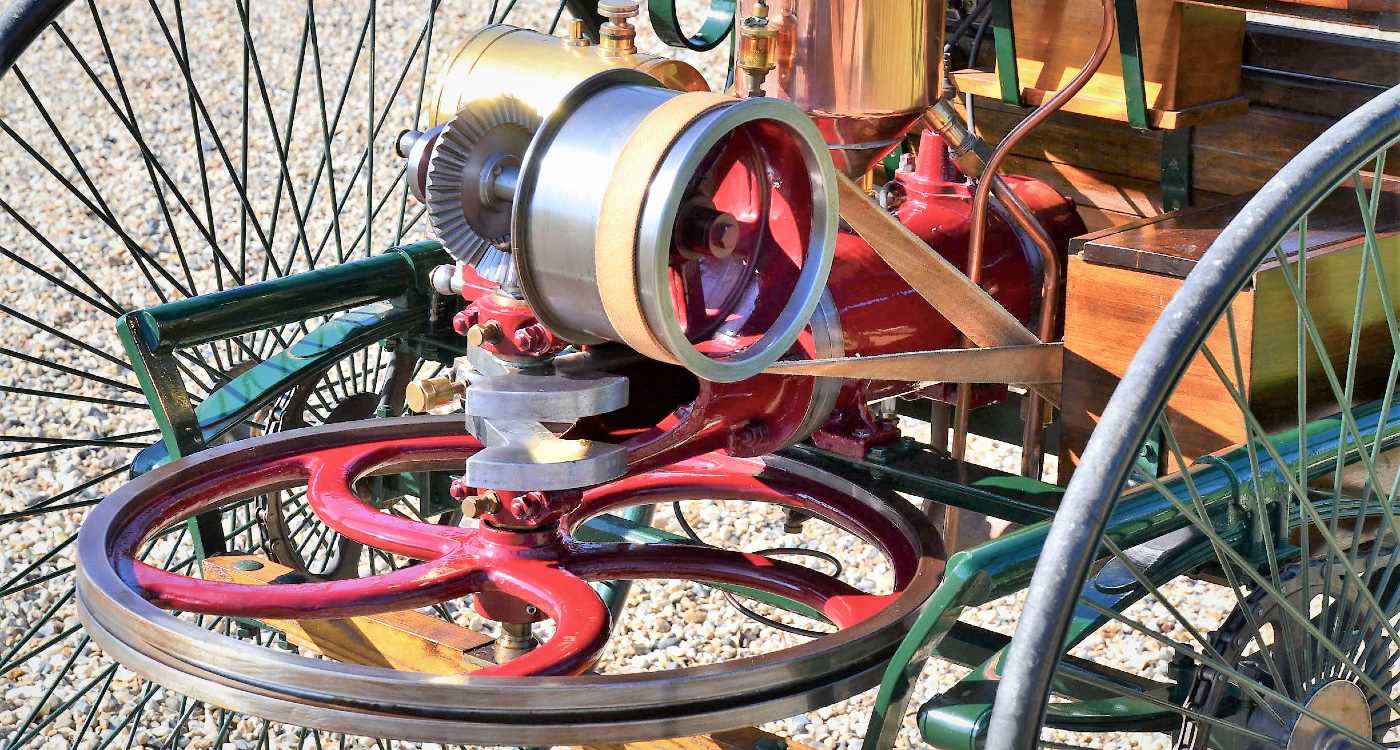 • An exacting, high quality recreation of the Benz Patent-Motorwagen, the world’s first practical automobile.
• A true milestone in Victorian engineering, as well as an object of beauty!
• Now over 30 years old, the car shows a charming patina.

This is an exacting, high quality recreation of the Benz Patent-Motorwagen, the world’s first practical automobile. Constructed by John Bentley during 1987/88 this example was one of the first dozen recreation cars, built in Yorkshire. Finished in dark green, and now over thirty years old, the car shows a charming patina despite only having run for a matter of minutes during that time.

About 25 Patent-Motorwagens were built between 1886 and 1893. The horizontal single-cylinder, four-stroke 954-cc engine produces 0.75 hp at 400 rpm.  The vehicle was often referred to as a ‘horseless carriage’ with inspiration taken from the cycle industry of the time.

It is difficult to describe the presence of these wonderful vehicles. It has a three-wheel layout with solid tyres and radial spokes.  The seat construction appears to be from a horse-drawn carriage, and the tiller steering would be equally at home on a barge or yacht! This is a true milestone in Victorian engineering, as well as an object of beauty!

One of my favourite motoring tales is the story Bertha Benz, who in a Benz Patent-Motorwagen  completed the first long distance drive. On the morning of 5 August 1888, Bertha, supposedly without the knowledge of her husband, or permission from the authorities – took the vehicle on a 104 km (65 mi) trip from Mannheim to Pforzheim to visit her mother, taking her sons Eugen and Richard with her.

In addition to having to locate pharmacies along the way to refuel, Bertha repaired various technical and mechanical problems. One of these included the invention of brake lining. After some longer downhill slopes she ordered a shoemaker to nail leather onto the brake blocks. Bertha Benz and sons finally arrived at nightfall, announcing the achievement to Karl by telegram. It had been her intention to demonstrate the feasibility of using the Benz Motorwagen for travel and to generate publicity.

Today, the event is celebrated every two years in Germany with an antique automobile rally. 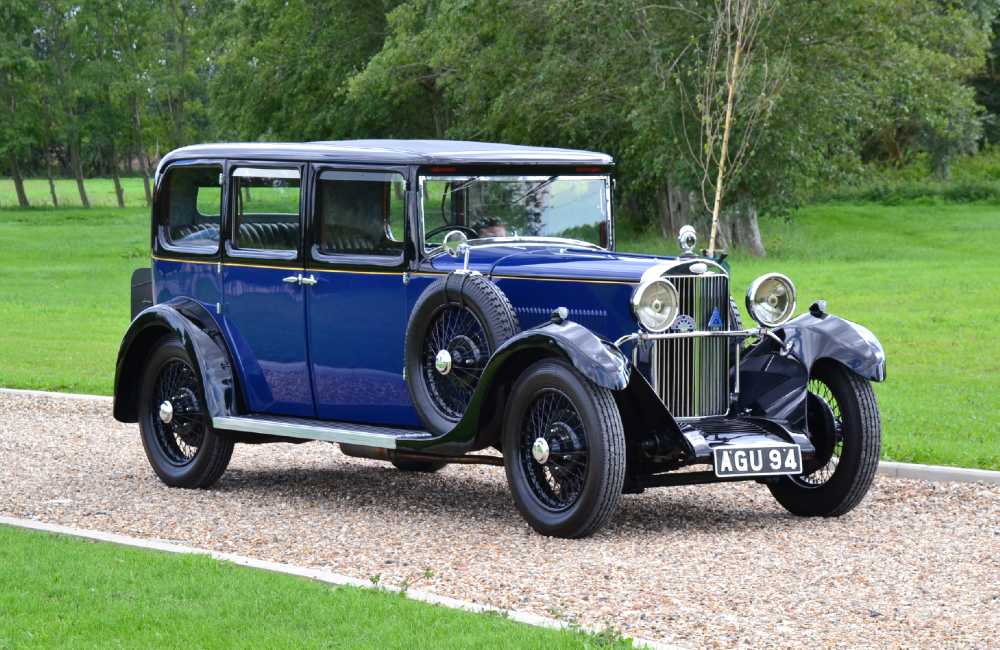 1934 Rolls-Royce 20/25 Sports Saloon
View Details
Whatever your project or requirements, we are confident we will be able to help
Contact Us